Home NEWS 112 Man forced to drive to Eindhoven at knifepoint 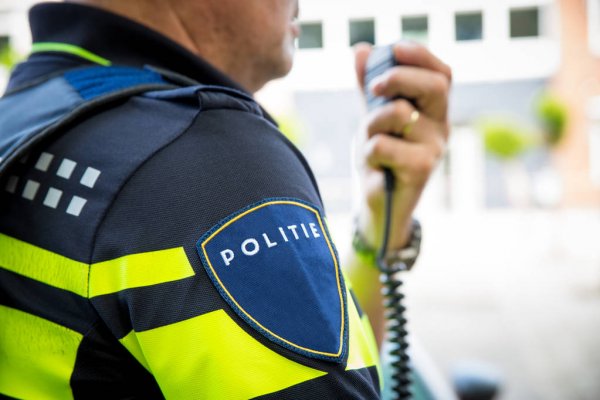 On Sunday night, two unidentified men got into a man’s car and forced him to drive at knifepoint to places in Veldhoven and Eindhoven

The unknown men got into the car in Veldhoven and threatened the driver with a knife. He was ordered to drive to an apartment building. One of the men went inside while the other stayed in the car with the victim.

The three of them then drove to Eindhoven. On the Bredalaan, the driver managed to escape from his car. He hid in the bushes, whereupon the perpetrators took off. The police are now looking for the car.