On Tuesday evening, the police found a deceased man.

That was in a house on Sparrenstraat in Strijp. The police arrested the occupant for possible involvement in the man’s death. “It is still unclear how the 57-year-old man died,” reads a police tweet.

“The investigation is in full swing. The … woman is still in custody. We are still questioning her.” 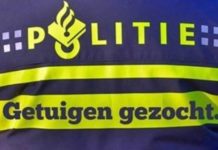 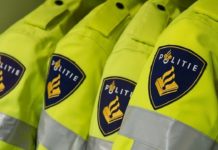