A fashion store in Geldrop has been fined €100,000. Half of which is conditional.

That’s following an incident where an employee was killed there in 2017. The woman got her head stuck between a moving goods elevator and the shaft gate. The woman sustained severe head injuries, and she later, sadly, died.

The court decided the employer failed to meet its duty of care. Employers must ensure a safe workplace. Not only did the elevator not meet safety standards.

Employees were also not made aware of safety risks. They weren’t given adequate instructions on how to use the elevator either. There had already been an incident with the lift. Insufficient measures were taken after that incident.

The company was held liable as a legal entity. The court couldn’t hold any one person responsible. That’s why the court can only impose a financial penalty. 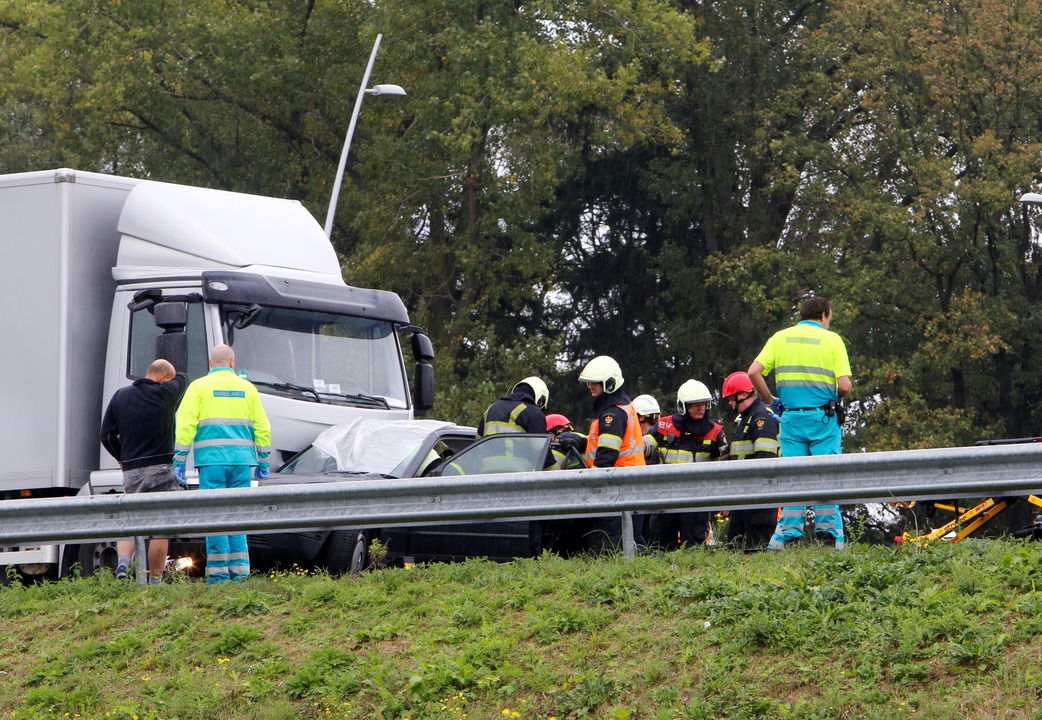 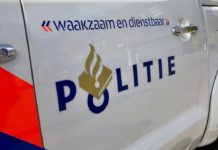 Girl kicked off bicycle in Best 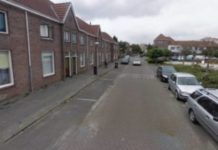 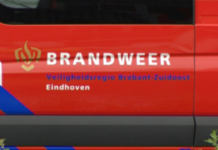