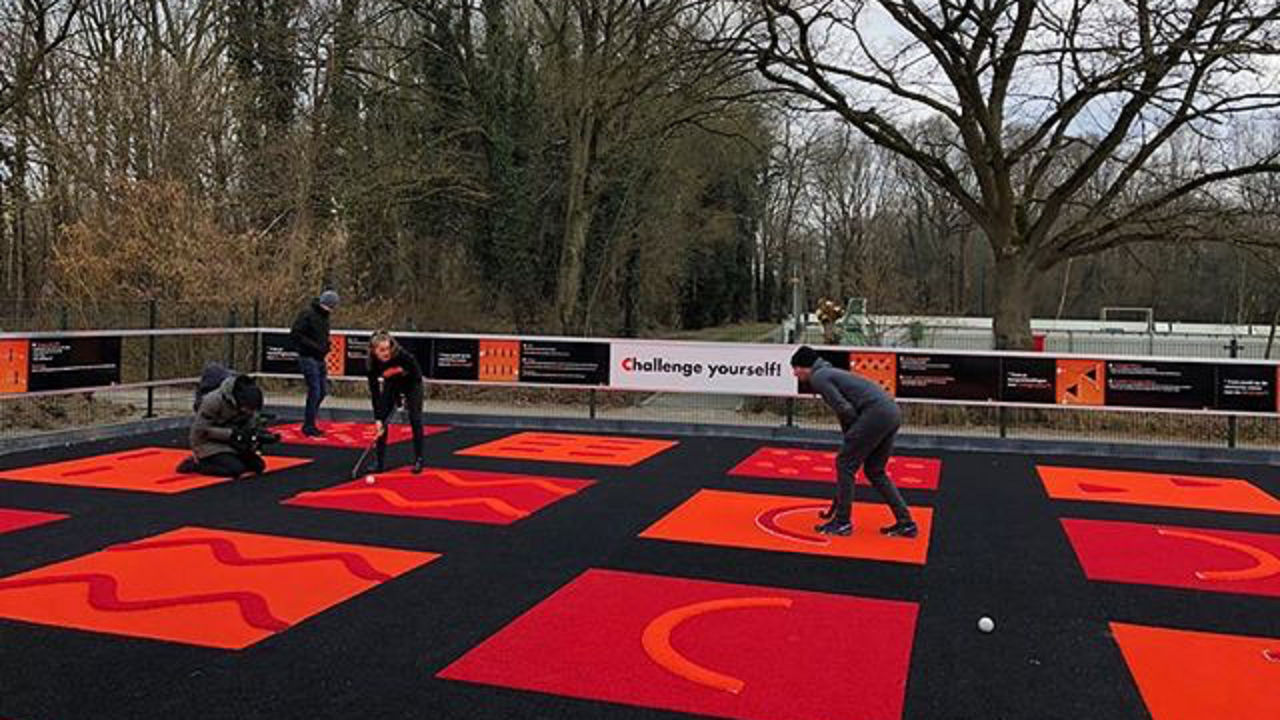 The park, near the club’s hockey fields, enables hockey players to improve their skills, speed, creativity and handling of sticks during their game. This special field has 3D obstacles and other kinds of hockey challenges.

This first skills park for HC Oranje Rood, is an initiative of the club itself, its player Robert van der Horst and developer and manufacturer csignsports.