Home NEWS No late films thanks to bat 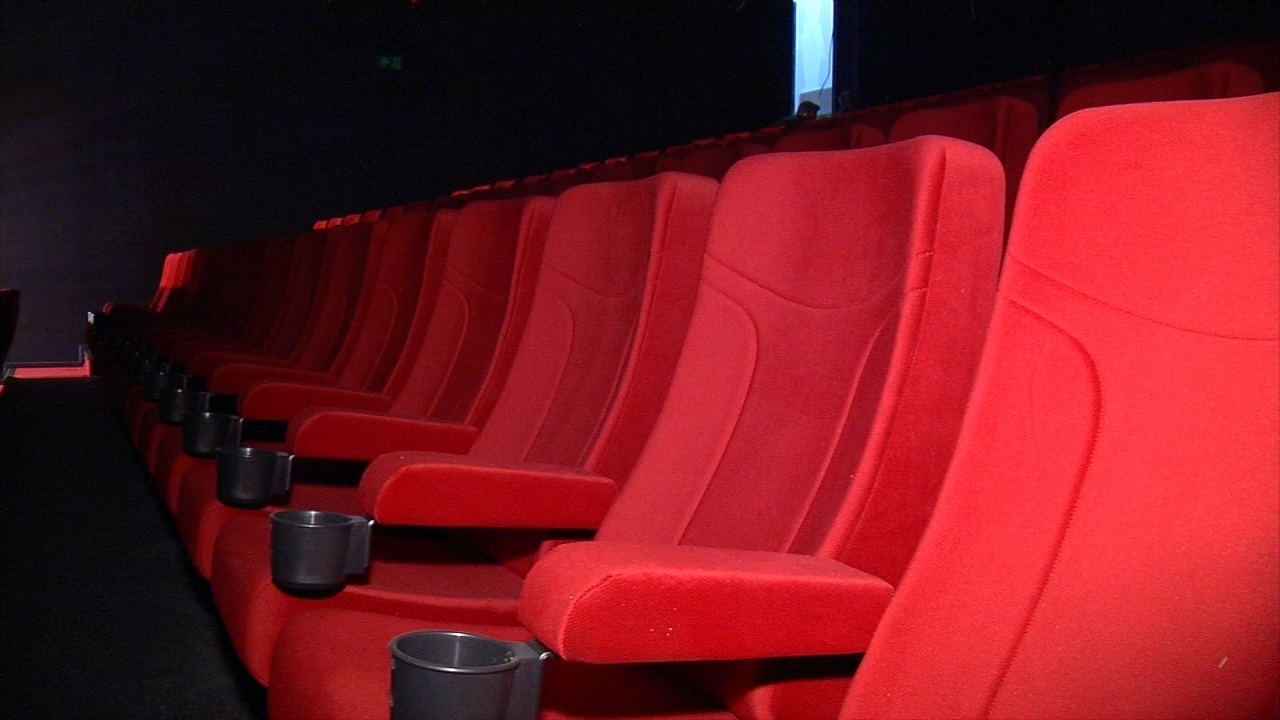 Sunday evening, a bat inside Eindhoven cinema ‘Vue’ disturbed what should have been a beautiful evening for film lovers.

The evening’s last two films were canceled, once the bat was discovered inside the cinema. The discovery was made in the middle of ‘Black Panther’.

The local animal ambulance (dierenambulance) was called. Once it arrived, its team was deployed to catch the bat. They failed to do so.

How the animal ended up in the auditorium remains unclear.