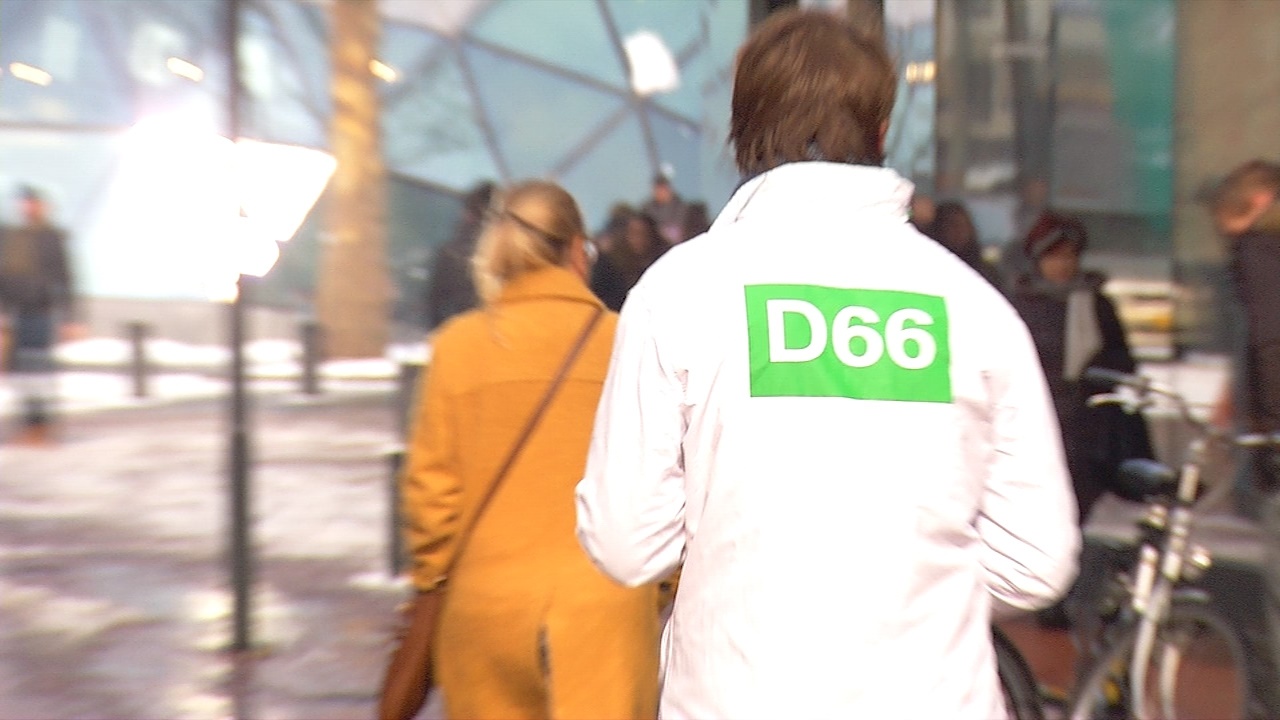 D66-politicians who work at national and European level to join their local campaign team at Geldrop-Mierlo.

At the Molenplein in Mierlo, the two politicians who work for D66 on a national level, will chat with passers-by. They will do so with local volunteers and prospective social-liberal council members.

The D66 campaign bus will be at Mierlo towards the end of the afternoon. After the Mierlo visit, the bus travels to another campaign spot in the Netherlands.