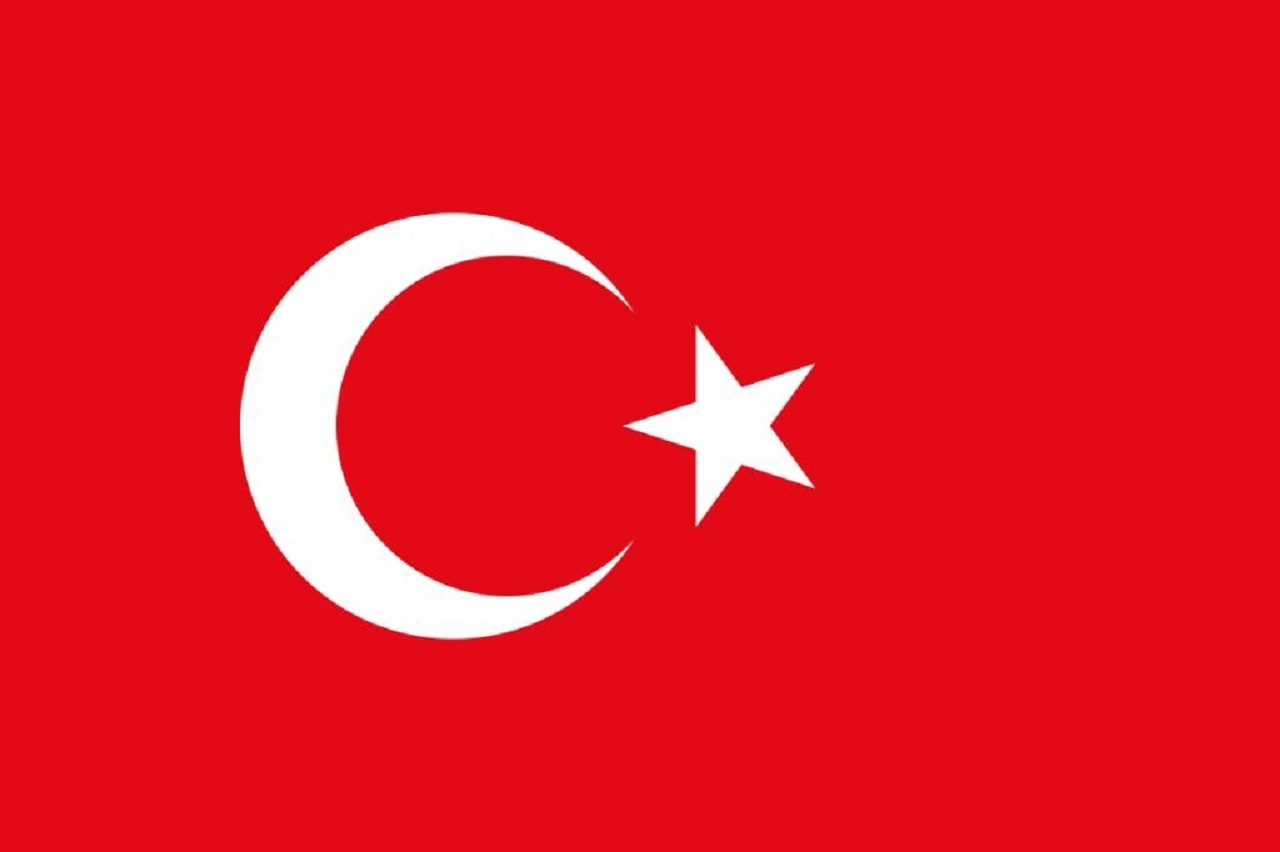 Burak A. from Eindhoven, denies he planned to kill Turkish President Erdogan. Greece keeps him imprisoned, since his arrest in November last year.

His fellow suspect, Amsterdam Anil S, also denies all accusations, according to Dutch paper Algemeen Dagblad (AD). Despite their denials, the two remain detained in a Greek prison.

Just before Erdogan was to visit Greece last year, the two men were arrested. The two men are accused of being members of an extremist Turkish group. Together with seven others, they are suspected of planning an attack on Erdogan.

Their lawyer reports the suspects deny all accusations. They were visiting Greece as tourists and did not plan violent attacks. Their case is expected to be heard towards the end of 2018. Until then, the Greek judiciary intends to hold them in Greek prison cells.

Dutch AIVD has been monitoring the two for some time. They were reportedly involved in an earlier attack on Erdogan, in The Hague in 2013. At the time, a bottle of water was thrown at the Turkish President. Anil S. was one of the people arrested for this.