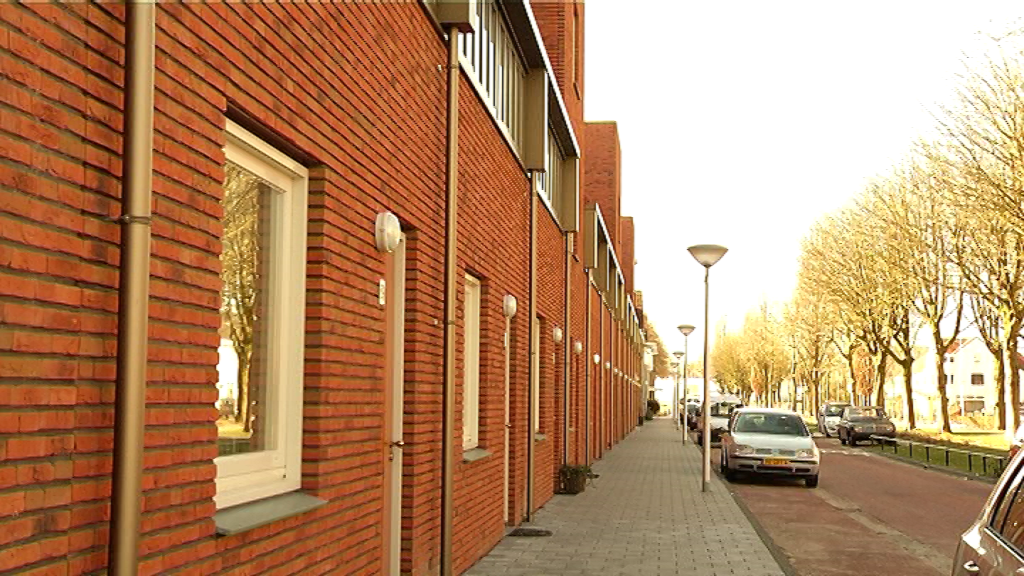 Eindhoven social housing residents will not start paying less rent, despite the national Woonbond for tenants calling for such a reduction.

Housing corporations see no possibilities to reduce rents by ten percent, Eindhovens Dagblad reports. Any surplus money Eindhoven housing corporations have left, is already earmarked for financing new building projects. Part of the money is also set aside to make existing homes more sustainable, according to the corporations.

Last week, the Woonbond announced, Dutch housing corporations make an average profit of at least 1,500 euro per rented house over the past few years. According to Woonbedrijf, the largest regional corporation, there is hardly any money left each year. Any remaining sum must be invested in creating new and energy-efficient houses.

Earlier, the four Eindhoven corporations and municipality agreed to keep annual rent increases very modest. By ensuring modest increases, the four corporations maintain they are helping tenants who are dependent on benefits or do not earn much.