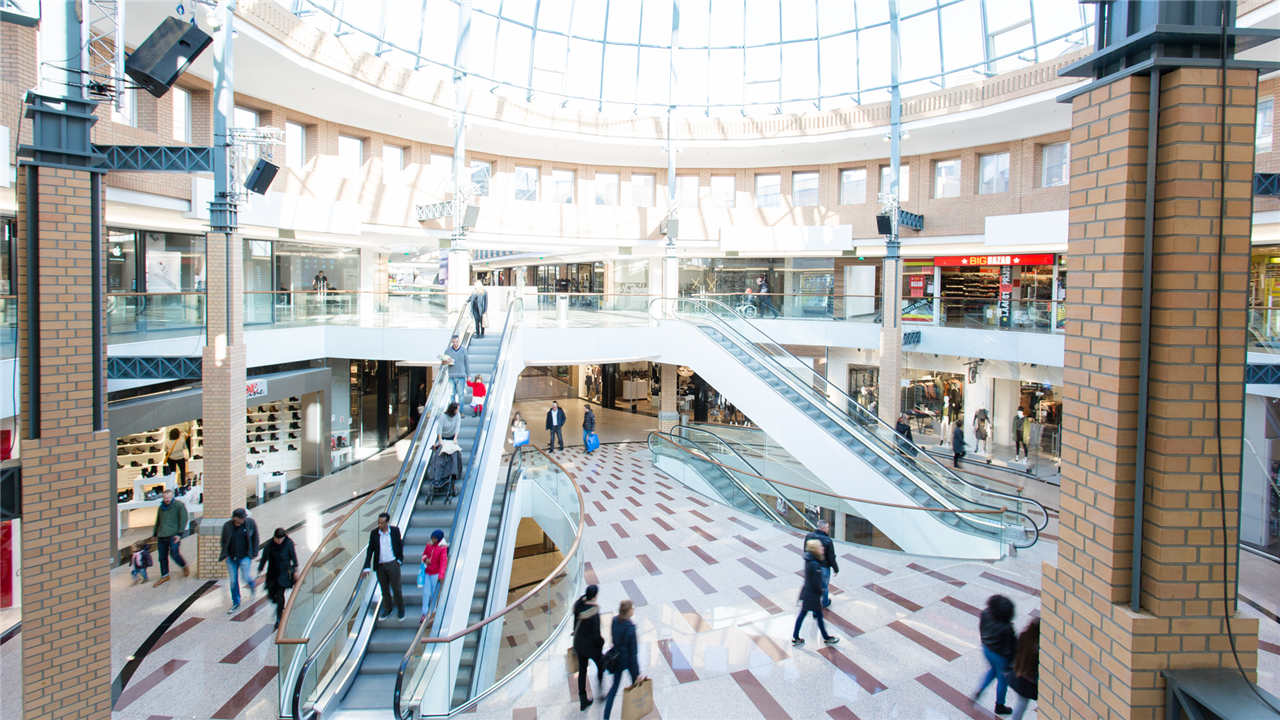 Retailers at Eindhoven’s Heuvel Galerie are worried about the high number of empty shops at this mall.

Eindhovens Dagblad reports the number of empty shops is now at a historic high. At the moment, sixteen buildings are standing empty and it is expected this number will increase soon. Many shop owners have already terminated their rental contracts and are searching for suitable locations elsewhere in Eindhoven city centre.

Entrepreneurs who are still based at the Heuvel Galerie are worried. Especially now that Roma, Make-up Studio, McGregor and Shoeline have joined shops which have left the mall. Fewer shops attract fewer visitors.

Management of the shopping mall told the newspaper, the number of vacant shopping space is mainly due to the bankruptcy of a number of national chains, such as Le Perron and Intersport. Shops of these chains happened to rent space at the Eindhoven shopping centre, according to management.

Seven years ago, entrepreneurs were also worried about the threat of shops moving away. Years later, this resulted in a refurbishment of the Heuvel Galerie. Billions of euros were invested to turn the tide, but the number of shops closing and moving elsewhere, seems only to have increased.