Home NEWS PSV on the eve of destroying Ajax 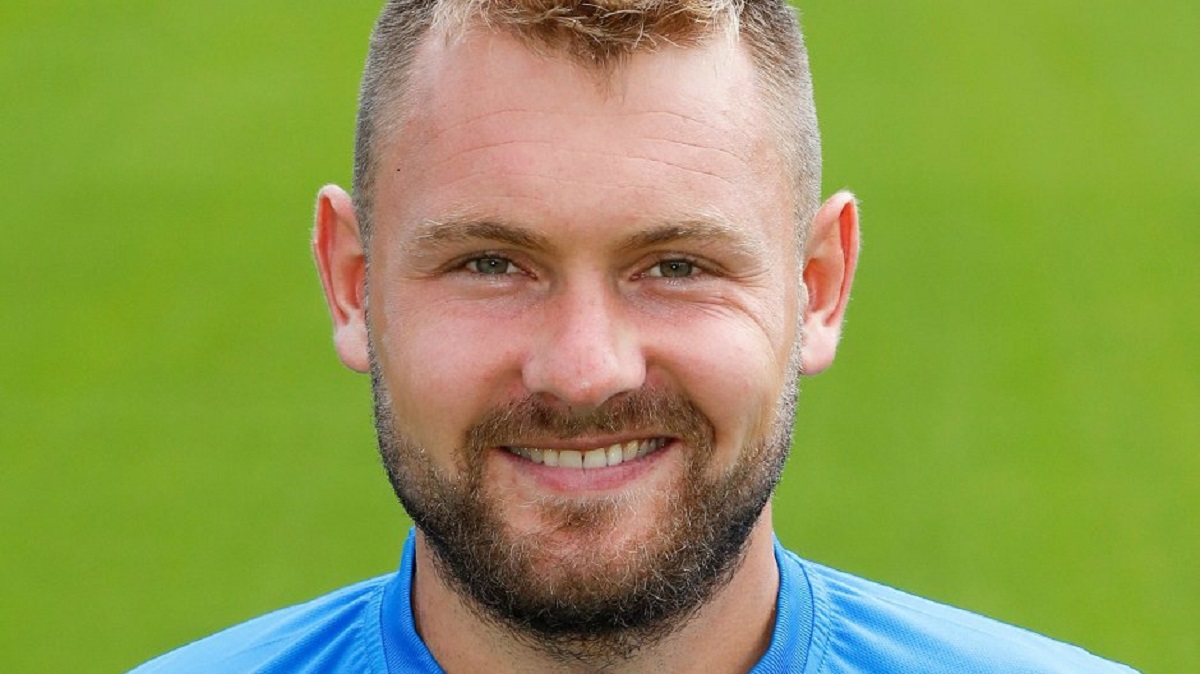 A rough header for a possible rough ending of Ajax’ title aspirations. If PSV beats their main rivals, the gap will expand to 13 points. Something drastic has to happen to get the Amsterdammers back on their feet after that. But let’s stop iffin’ and get to the facts first.

Last Sunday, PSV went through the eye of a needle once again, when they beat Sparta at the Philips Stadium. The second club from Rotterdam left the pitch with just one goal conceded after 90 minutes, but that’s exactly what Phillip Cocu needed to stay on course for national championship number 24. Most supporters don´t appreciate the safe kind of playing the head coach has his players put on the mat every week, especially when playing against the number 14, on home turf. Cocu even dared to take Hirving Lozano off the pitch and brought central defender Derrick Luckassen to secure the victory. Which you can also see as an act of willpower, of someone who doesn´t care about opinions, sticks to his plan in order to fulfill his mission: another ride with the Platte Kar through Eindhoven at the end of the season.

On a side-note: statistically Phillip Cocu is the best Eredivisie-coach ever, with the highest winning percentage of all coaches that were active 75 or more matches. In 128 matches, he scored 314 points; an average of more than 2,45 points per match. Add to that the fact that striker Luuk de Jong slowly but securely seems to come back into his scoring mode, and the iffin’ is logically back in use.

It has been 12 years since PSV’s biggest icon, Frits Philips passed away. The son of the constructor of the current Philips Group conducted the kick off of PSV’s first ever match on January 15 of 1911, when he was a 5-year-old. He was a huge fan of PSV for the rest of his life and one of the most beloved persons Eindhoven has ever known.

Another PSV icon, Willy van der Kuijlen, celebrated his 71st birthday on Wednesday. Van der Kuijlen, also known as Mr. PSV, scored 308 goals in 528 competition matches during the 17 years he was under contract in Eindhoven. He won 3 national titles, 2 KNVB Cup finals and the first UEFA Cup in the history of PSV. It was him and Jan van Beveren, PSV’s best goalkeeper up to date, who had a fight with Johan Cruyff and Johan Neeskens, which caused them to being left out of the Dutch national selections throughout the 1970’s. Maybe this memory spices up the heat for Sunday’s match in Amsterdam as well, if necessary at all.

Back to the future

Armando Obispo, who counts as one of the biggest promises from PSV’s Youth Academy, signed a contract that keeps him in Eindhoven until 2021. The central defender kept the moment especially for his father’s birthday, last Wednesday, and hopes to surprise a lot more people with his skills, hard work and talent in the future. Obispo currently plays his matches as captain of PSV’s Under 21, the Dutch national Under 19 and trains with the A-selection since the start of this season already.

PSV sadly announced that due to the renovation process of the Youth Academy Complex, the renowned international Otten Cup tournament had to be cancelled for 2018. A real shame for everyone who wanted to see the world’s best football talents perform at a young age at a very high level at PSV’s famous intimate settings at their youth complex. The tournament will be back in 2019 with an upgrade in facilities for clubs, co-workers, players, and supporters. You can get an impression of the new training complex here and here

Ajax gave a 0-2 advantage away to FC Twente on Saturday, came back to 2-3 but again gave it away; a great example of the difference between a coach who has seen it all (Phillip Cocu) and a talented one that never performed on the highest level (Marcel Keizer). The question is what Keizer learned from this and what he’s able to do in short time with an unfit set of defenders in his selection. History doesn’t help him to get a better feeling working towards the Dutch top match: PSV won 33,8% of the competition matches in Amsterdam and lost 52,3%. But since Ajax starting making use of the ArenA, in 1996, PSV won 11 of the 21 matches played there, and Ajax won only 6. The last time both teams shared the points with a 1-1 result after 90 minutes. Remember PSV has an almost entirely fit selection and a JoLoLo scoring-machine that wants to create a monster of a gap on the ranking list. If PSV wins, Ajax is 13 points behind and Amsterdam’s dreams of the first title since 2014 will be utterly destroyed. If Ajax wins, however, the gap is set back to 7 points, and AZ could be PSV’s follow up with only 5 points less if they fulfill their duties against VVV in Venlo.

What about reigning champions Feyenoord, who beat Napoli in the Champions League, last Wednesday? Well, even if PSV loses, and they win, they can only reduce the gap to a staggering 11 points. PSV supporters worry a lot more about the referee, Kevin Blom, who is always good for a couple of unfairly given yellow or red cards, penalties or overlooked offside-moments. But, considering Cocu’s tactics of eliminating risks, PSV’s squad will most likely be prepared to any of such moments and just fully focus on scoring at least one goal more than Ajax.