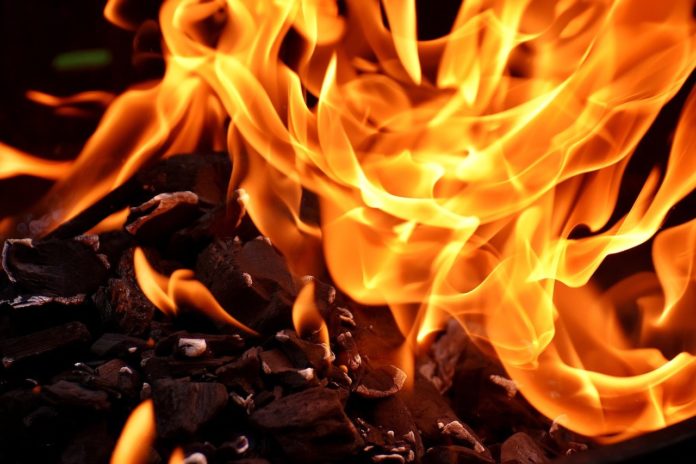 Mayor Delhez says in a brief reaction that he is shocked by the fire that raged in ‘his’ Veldhoven in the night of Friday to Saturday. On Kruisstraat the building of a controversial Islam foundation was set on fire. “I strongly disapprove of that”, he said.

“I await the investigation of the police but whatever comes out of it: setting fire to a building is never allowed”, the Mayor responded.

The fire was discovered around 02:30. The damage to the building is said to be extensive. Paving stones were found in and next to the building, which quickly led to the assumption of arson. This suspicion was confirmed by the fire department after an investigation.

The motive is unclear. What is clear is that the arrival of the Eindhoven-based Islamplanning foundation in Veldhoven caused the necessary commotion. The foundation had been in the news several times in a negative way because of, among other things, ties with controversial Islamic preachers and because of warnings about ‘dirty business’ such as homosexuality.

An online petition against the arrival of the controversial Islamic organisation was signed almost a thousand times. Of which almost three quarters came from Veldhoven. The rest came from Eindhoven and surroundings.