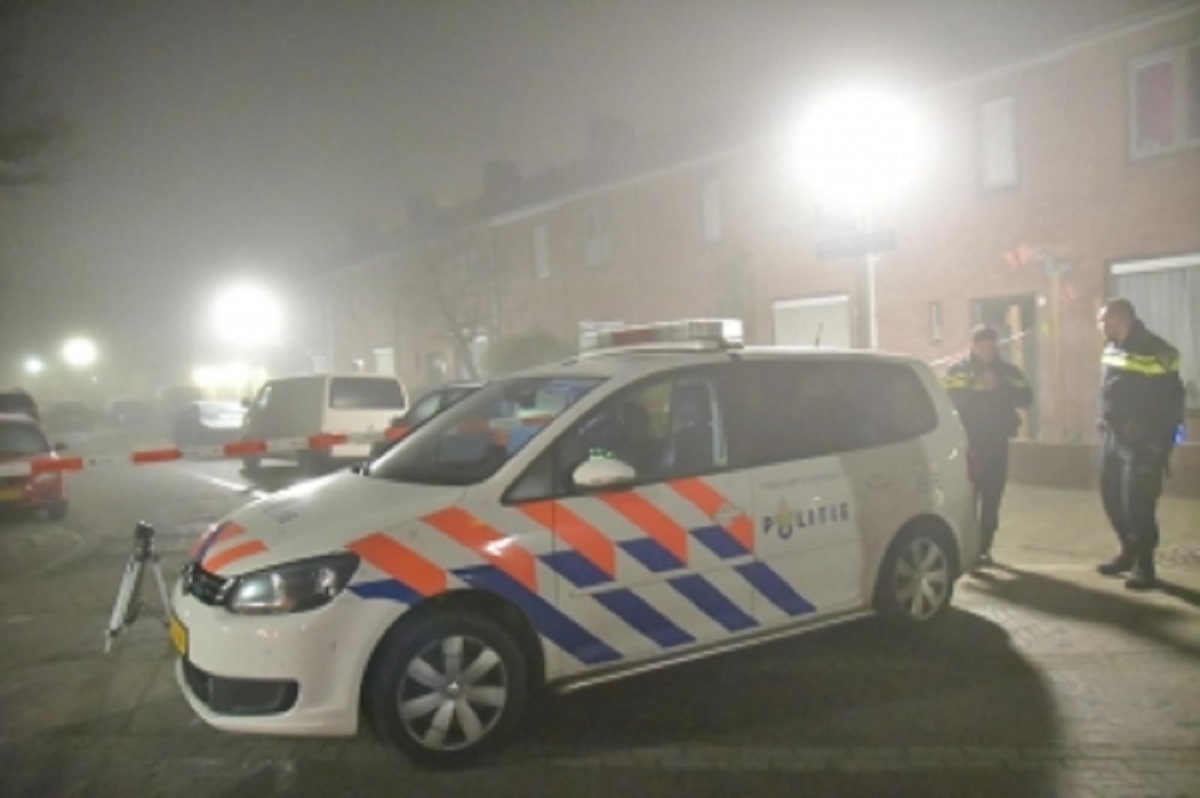 The 16-year-old boy who was injured in an attack a month ago is still in the hospital.

The boy was injured in the night of 21 July during the attack on a corner house on Moreelselaan in Eindhoven. He was sleeping on the couch when probably something was thrown inside that exploded. The boy was taken by trauma helicopter to the burn centre in Rotterdam. There he was kept in a coma. The police inform Omroep Brabant that he is still in the hospital. It is not clear if the boy is still in a coma.

Experts from the Netherlands Forensic Institute (NFI) and the Explosives Clearing Service of the Ministry of Defence (EOD) conducted an extensive investigation a week later at the house on Moreelselaan. The results are not yet known. The police are seriously considering that the explosion and the fire that followed was a deliberate attack.

Local residents
Local residents were also very shocked by the explosion. “The walls and my bed were shaking”, a local told Studio040. The explosion was followed by a blazing fire. All the windows and part of the back facade were out of the house when the Fire Department arrived. The street was littered with debris and glass.

At the time of the arson, a scooter was driving around near Moreelselaan. It has not yet been found. The police put at least twenty detectives on the case.

Two boys robbed by a group in Woensel

Killer must get 6 years