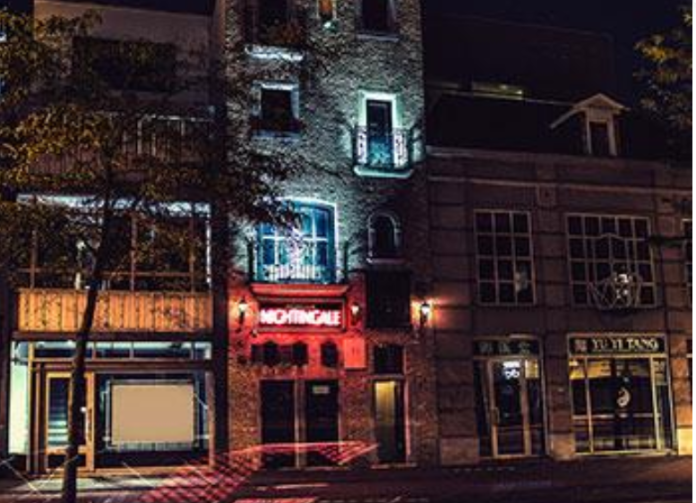 In the Nightingale sex club, a man fell and became unconscious.

Several ambulances and police cars drove to Wal 11 in the centre of Eindhoven this morning. A trauma helicopter was also called.

Alcohol
When the emergency services arrived, the man was conscious again. He has been taken to hospital. The cause of the fall is unknown. The man would have been under the influence of alcohol. 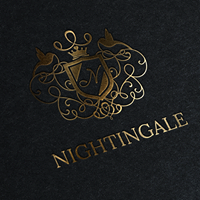 Collision at Kasteellaan due to ignoring traffic light