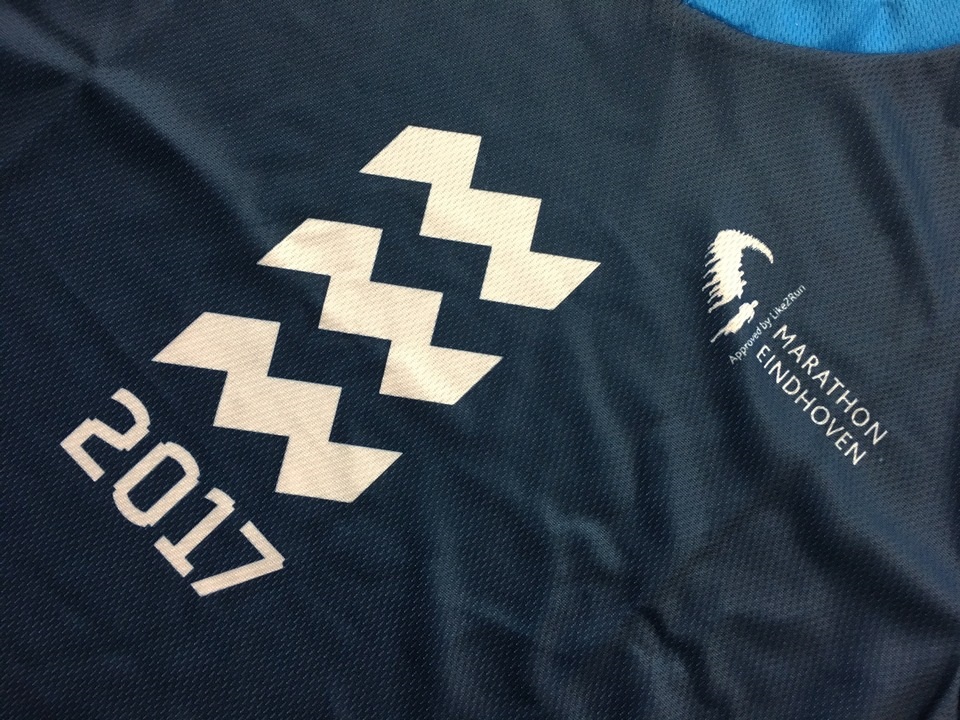 It is expected that the Eindhoven Marathon 2017 will have fewer participants than last year. The organisers are expecting more than 23 000 runners, compared to the almost 25 000 of last year.

Entries are still open for the race. Marathon Director, Edgar de Veer, however, does not expect the numbers to exceed than of 2016, which was a record year for entries.

There are new items scheduled for this edition on Saturday. The 10 km race is scheduled for that day, as it the ‘5KM4ALL’. This course does not have to be run. People can participate by walking, cycling, or using a wheelchair. “A fun event. The idea behind this is to show that anyone can take part in the marathon”, says  De Veer.

This weekend (7 and 8 October) things in Eindhoven will revolve around the marathon. A new element is the descending mileage markers. These begin at 42 and count down to 0. “This is a mental boost for all the runners”, says the Marathon Director.

Since tens of thousands of spectators are going to be lining the route, the city will be less accessible than normal. Many roads around the centre will be closed and many buses’ routes will also be changed.

Please visit the Eindhoven Municipality’s website for more information about closures and alternate routes. There is also a live route planner available. It shows all crossing points and cordoned-off areas. Be sure to set the date for 7 and/or 8 October.

Source: studi0040 and the Eindhoven Municipality