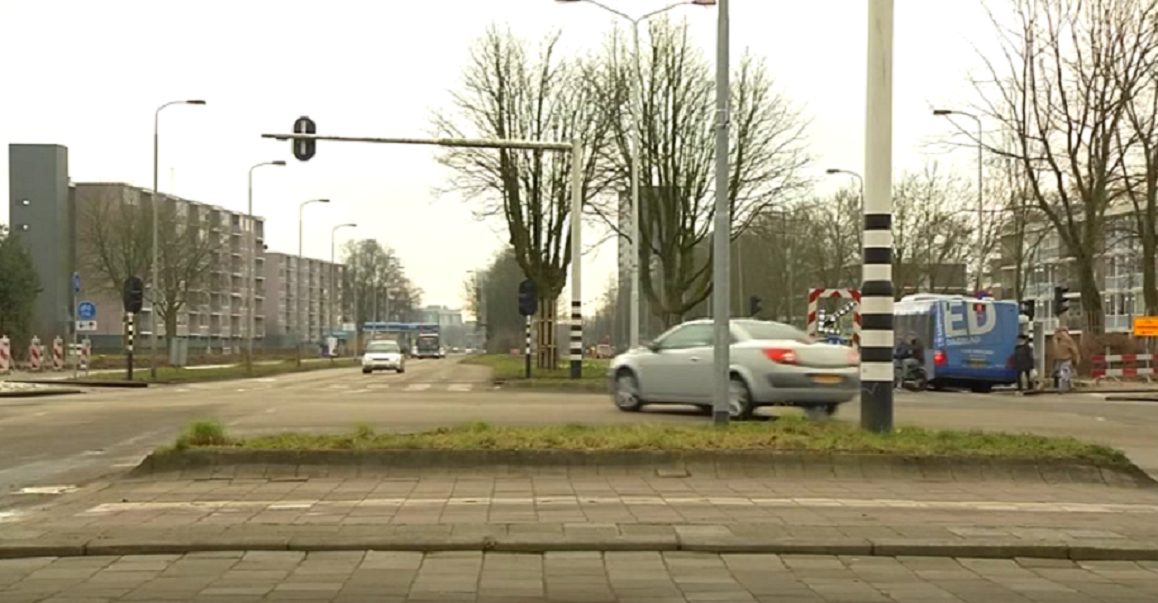 The new service is part of the HOV (rapid transit) line which runs between shopping centre Ekkersrijt and Eindhoven Aiport.

The bus lanes were included as part of previously planned maintenance on the Huizingalaan, which is part of the HOV network.

By investing in two rapid transit bus services, authorities hope to improve public transport in Eindhoven, as well as reduce the use of cars.