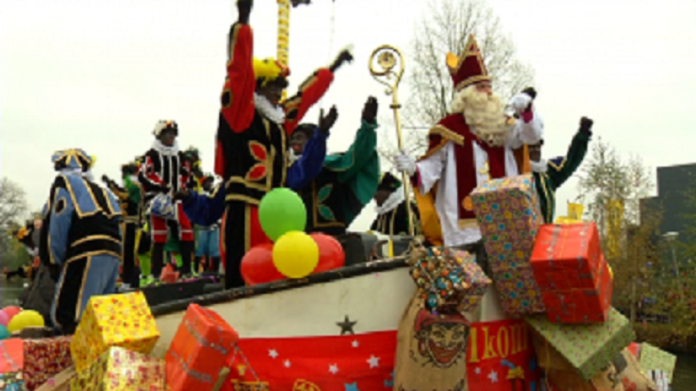 Zwarte Piet will be black, as usual, during Sinterklaas’s arrival in Eindhoven, the organisation has announced.

According to the organisation, Zwarte Piet was black in recent years too. The switch to ‘piets’ of a different colour, or with soot smears, would be too big a change. ‘Our ‘piets’ all have their own character, such as Flower Power Piet, Disco Piet, Magic Piet or Mayor Piet. That way, we make sure the ‘piets’ are diverse. We also take care with the ‘piets’ appearance; for example, their own colour of lipstick, plaits instead of frizzy hair or smaller ear-rings’, the organisation explained.

By contrast, the four large cities in the Randstad are changing Zwarte Piet’s appearance this year. Due to the controversy surrounding Zwarte Piet, the ‘piets’ there will have soot smears.

In Eindhoven, the arrival in the city caused no such controversy about Zwarte Piet’s appearance among visitors in recent years. The organisation did receive some criticism, by that came mostly from outside Eindhoven.