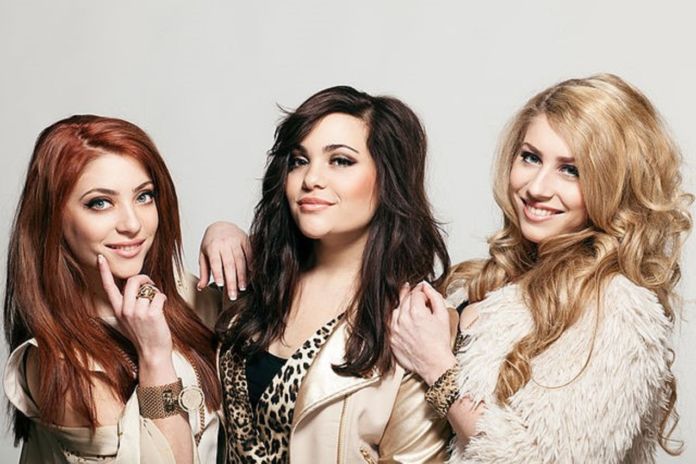 Brabant girl group O’G3NE – pronounced ohjean – have been picked to represent the Netherlands at the Eurovision Song Contest in Kiev in May 2017.

The three sisters Lisa, Amy and Shelly have represented the Netherlands in the Junior Song Festival 10 years ago, also they have won the Voice of Holland talent show in 2014.

It is unknown yet which song the trio is going to sing, they are apparently working on a new performance which will be revealed next year.