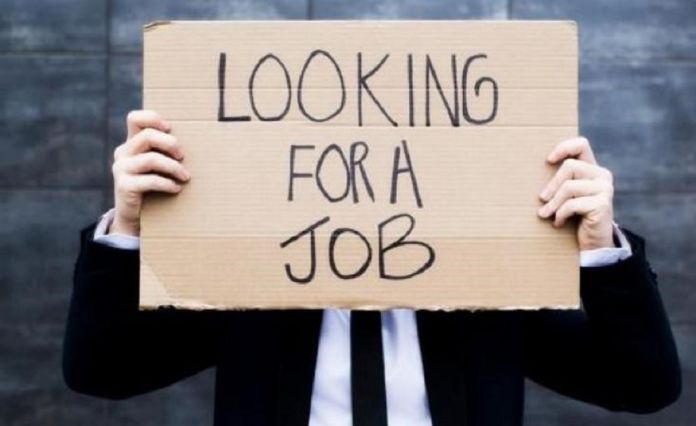 In 2008 more than 70% of young people without basic qualification had a job, now less than 60% are employed.