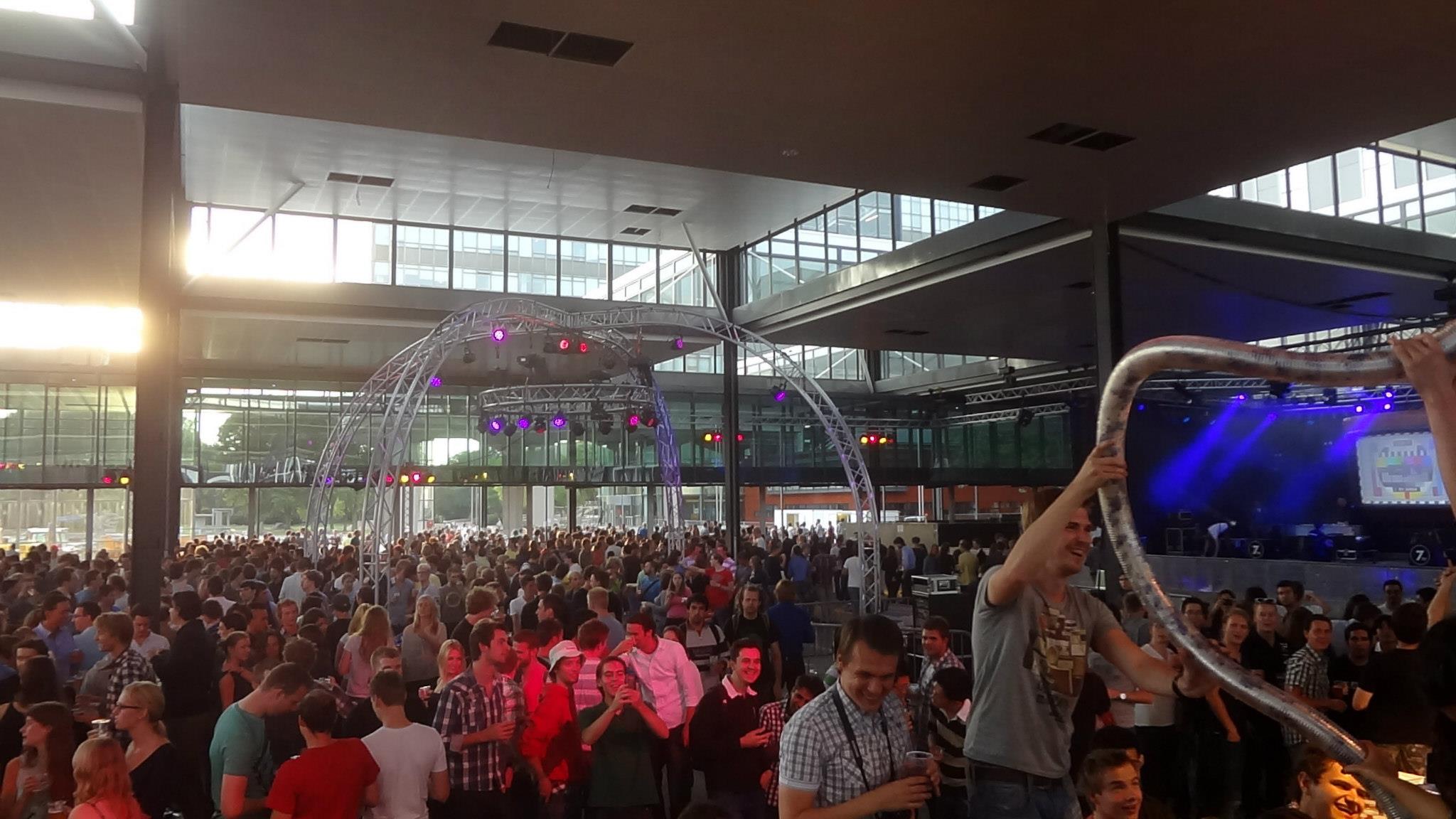 If you have been in the center of Eindhoven during the last weeks of August, you might have noticed all the student societies, holding introduction activities for the new academic year.

However, the majority of students joining the societies are Dutch, even though the ratio of foreign students in the Technical University of Eindhoven (TU/e) has increased steadily over the past few years. According to the National Union of Student Societies, which comprises of 48 societies, the percentage of Dutch students is 99.5% nationally, while in Eindhoven this is even 100%.

Teddy Eliëns, who leads the Eindhoven’s Student Societies Organisation, told the Algemeen Dagblad that they, and Cosmos, the international student association, are working together in order to organise drinks and other festivities. However, most student associations have been Dutch-oriented for many years, which makes it very difficult to adapt to internationals.

According to TU/e, the number of international students has increased even in bachelor studies, due to the fact that more courses are given in English.