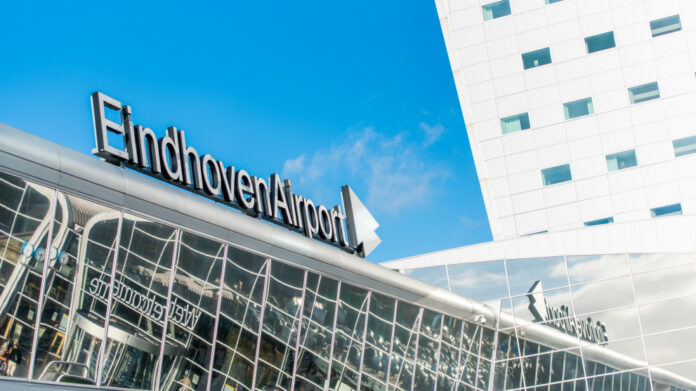 Around 20,000 to 25,000 passengers arrive and depart everyday. According to a spokesperson of the airport, hundreds of people queued outside the airport even on Saturday morning.

The long queues are not only due to staff shortages at the airport but also due to passengers arriving at the airport hours before their plane’s scheduled departure. This causes the extra large crowds, a spokesperson says.

The spokesprson is unable to give an exact figure for the staff shortages, but the airport is trying to fill vacancies in departments like security, catering and handling. This varies from people who assist with check-in to staff working on the platforms.

Prospective employees are currently being trained to fill vacancies. The spokesperson emphasises that “the process takes time as the airport only employs certified staff.”

So, Eindhoven Airport has to handle around 20,000 to 25,000 passengers per day as best as it can. “These are both arrivals and departures. It is expected to remain this way in the coming months up to and including the autumn holidays.”

Three hours prior to flight

The airport insists that there is no need for passengers to  arrive at the airport more than three hours before their flight departs. Baggage check-in desks are often still closed before that time. “People are advised to come to the airport 2.5 to 3 hours prior to their departure which will give them ample time.” But on Saturday morning, according to a spokesperson, passengers arrived at the airport four to five hours before departure, which caused long queues and much inconvenience.