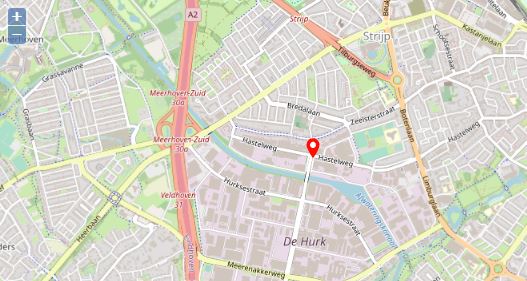 A scooter rider was seriously injured after a collision on the Hastelweg in Eindhoven on Monday afternoon.

The scooter driver was riding on the Hastelweg when he was hit by a car. The driver of the scooter was seriously injured.

It is not clear how the accident could have happened. The driver of the car was unharmed.

Boy (13) seriously injured in an accident

A2 highway closed due to serious accident

Gang leader from Oss sentenced to 16 years in prison