Opposition parties in the Eindhoven Municipality have taken Councillor Renate Richters up on her offer.

She wants them to join her in seeing how the council can be better informed. As a result, the debate on a withheld care report came to an abrupt end. Almost the entire opposition wanted to discuss this issue.

The council received this report in June. But the municipal administration didn’t forward it to the council. That, the council was debating social issues.

‘We must get information’

The opposition parties were keen to include the report in those debates in June and July. They were disappointed that the council didn’t share it with all the councillors. “Providing information transparently and actively is essential,” says D66 chairman, Robin Verleisdonk.

“Then you can expect, when a relevant study is published three weeks before a debate, that research will be included.” Ms Richters, Eindhoven’s Social Welfare Councillor responded by saying, “This was absolutely not done intentionally.”

“It isn’t that the report was lying in a drawer somewhere for four months. It was handed over to the council three weeks after it was received.” Cllr Richters did, however, acknowledged that providing information to the council could be improved in the future.

A committee will be set up to examine how this should happen. As far as the opposition parties are concerned, the issue’s been resolved. They decided against tabling a motion on the course of events.

It isn’t yet known when the committee will release its initial findings. The municipal council will discuss the care sector again soon. 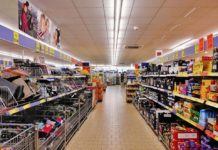 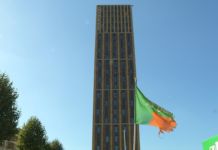 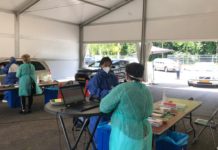 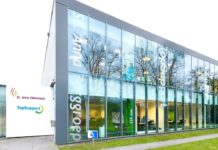