TU/e has asked two of its students who are currently studying in Hong Kong to come home. This has to do with the ongoing protests in the city. This has been reported in the university’s magazine, Cursor.

It is not clear whether the students have already responded to the call. According to Cursor, the two students are studying Industrial Engineering. They are exchange students at a university in Hong Kong.

Hong Kong has seen protests against the governmental influence for months now. It is mainly students who are leading these protests. The situation is becoming increasingly grim – one student has died, and another has been seriously injured.

Several Dutch universities have asked their exchange students in Hong Kong to return to the Netherlands. TU/e requested the same on Friday. The two students have let it be known they are safe. They do not have a room on the campus in Hong Kong. It was initially intended that they come home at the end of the year.

Former school grounds in Woensel to be used as housing 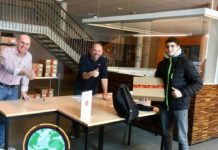 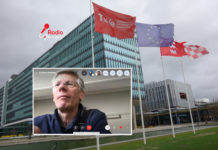 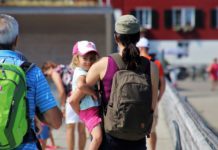 Who’s still entitled to childcare? These are the vital professions 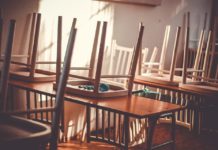 The Netherlands takes strong measures against the corona virus pandemic

Working from Home with Kids during Corona Outbreak

Starting a business in The Netherlands