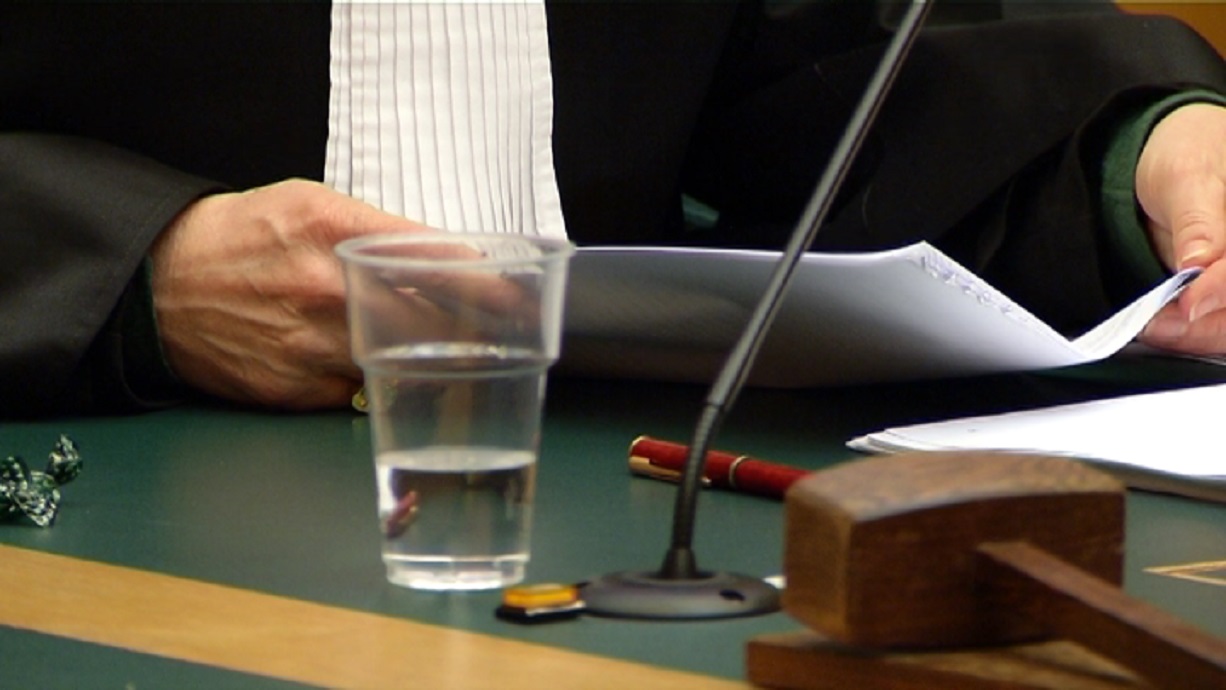 The person suspected of  terrorism, Lieke S., has been released until her case is to be heard in court. S, who hails from Eindhoven, does, however, have to wear an ankle monitor. This is what the court in Den Bosch decided today (Friday).

According to the Public Prosecutor (PP), S. will likely get measured for the ankle monitor tomorrow (Saturday) and then she will be set free. The PP says this is being done to ensure the suspect’s own safety and to preserve public order. The woman will be accompanied by an Islamic theologian.

Recently, Lieke S. was, without her consent, examined at the Pieter Baan Centre. The PP says no diagnosis was given at the time. The woman’s lawyer, therefore, asked for her temporary release in June already. The judge did not agree to this and first wanted a probation report. They were disinclined to give advice, but they and the PP did not have any objection to S.’ temporary release.

The 33-year old, Lieke S. left her home in Eindhoven last year in the summer, saying: “God has called me to fight”. In December she was apprehended at the Bulgarian-Turkish border and, subsequently, extradited to the Netherlands.