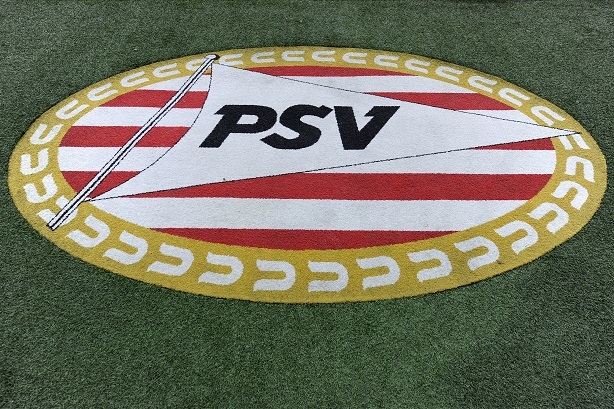 Anyone who followed the news about PSV over the last few weeks, knows the pressure is on in Eindhoven. This Saturday, the first home competition match has to be won. Opponent AZ smells blood and Cocu tries to prepare his men to not get slaughtered.

Slaughtered? Are AZ that good?
Not per se, but it’s the fear of every supporter at this moment, caused by last season’s disappointment and the disgrace of last week’s elimination of European football by NK Osijek, an unknown Croatian team that became fourth in the seventeenth competition of Europe. If PSV lose twice against such lesser quality opponent, what can be expected of a match against last season’s number 6 of the Eredivisie?

Both teams miss strongholders
While PSV saw Héctor Moreno, Andrés Guardado, Jetro Willems and Davy Pröpper leave, AZ let go of Derrick Luckassen, Ridgeciano Haps, Mattias Johansson and their two first goalkeepers. Both clubs haven’t signed too many new players and appear to focus on making way for talents from their own academies. Especially in Eindhoven, people wonder how the missing quality and experience from the transferred players will be covered. PSV’s biggest signing so far has been the Mexican Hirving Lozano, but he’s only 21 and can’t be expected to perform miracles. Derrick Luckassen was a strongholder at AZ, but made his first transfer and seems to need time to adapt. Van Ginkel is back and has taken over captaincy from Luuk de Jong, but hasn’t showed real dominance on the pitch during the preparation games yet. The selection as a whole lacks true leadership, aggression and effectiveness before the opponent’s goal.

The main difference: scoring goals
Where AZ scored goals and win friendly matches against Club Brugge, Málaga CF and Udinese i.e., PSV continued having trouble to find the net. Luuk de Jong looked cramped on the pitch and even desperate before the camera, and Jürgen Locadia couldn’t make the difference in the basic eleven either, at least until now. The fact that PSV hasn’t scored in their last 3 friendly matches and the first 2 official matches simply must have effect on the trust and faith of the team. Pointing out that the goals will come as long as they keep playing their own game, is probably something even assistant coach Van Nistelrooy has started to question. Midfielder Joris Overeem of AZ has scored 7 goals during preparation and striker Wout Weghorst made 6. Without Moreno and Willems in the defense, without Guardado as defensive midfielder and no trust from the attackers before the goal…what will Cocu and his staff do to prepare his men for this important match?

Exciting start
The last time there has been so much pressure on the first competition match of the season, probably was decades ago. In a way, it can help PSV start focused better than ever, but the question is whether the youngsters can take the pressure. It’s exciting from day 1, here in Eindhoven.

The match takes place at the Philips Stadium, Saturday at 18:30. Tickets are available through this link. The match will be broadcast live through Fox Sports 1.