Home NEWS Have you seen these men? 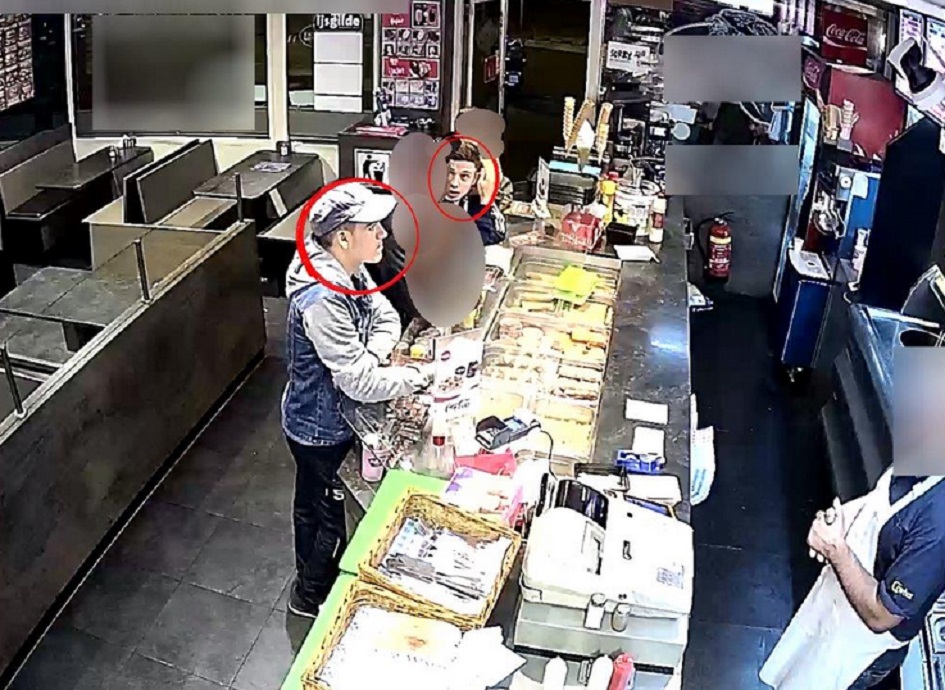 The police are on the lookout for two young men who are wanted for the assault and robbery of an 18-year old woman.

The incident happened on 2 July at 00:30. A young woman was cycling in Noord Brabantlaan, when she was stopped by a group of men. They verbally abused her, threw her to the ground, kicked and beat her. Her bag and all its contents was also stolen.

The men ran in the direction of the Hugo de Grootplein. The young woman’s bank card was later used, contactlessly, at a cafetaria in Kloosterdreef.

The police have already arrested two of the perpetrators and are looking for the other two suspects. Images of them are available on the police’s website.