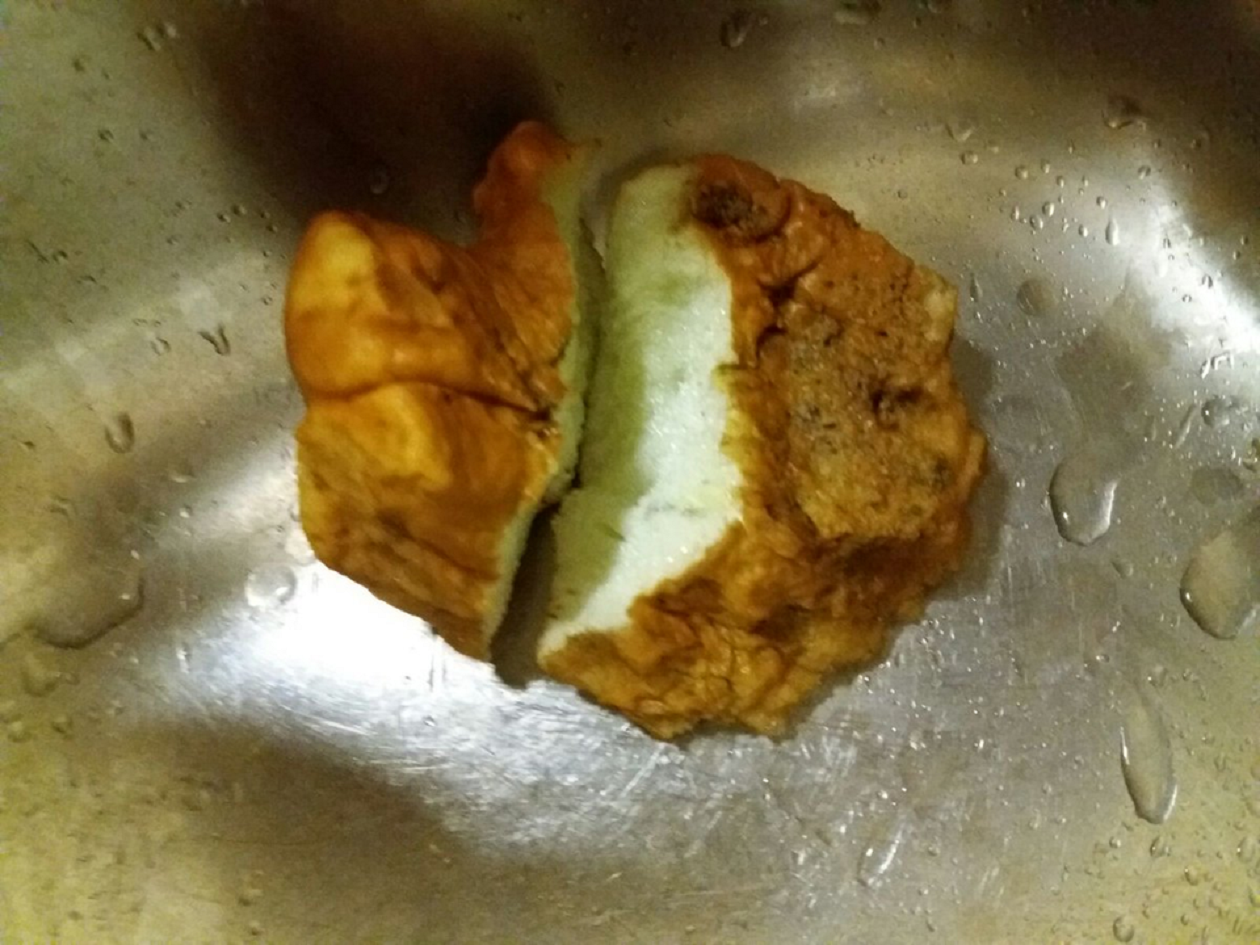 Dog owners in Eindhoven have to be careful. After the Gildebuurt incident, a second baked sponge was found in the Achtse Barrier.

The objects are dangerous to dogs. The look like a tasty treat en are great to chew on. But once it is in the digestive system it can expand. Then it will block the intestines and cause painful inflammations, possibly ending in death.