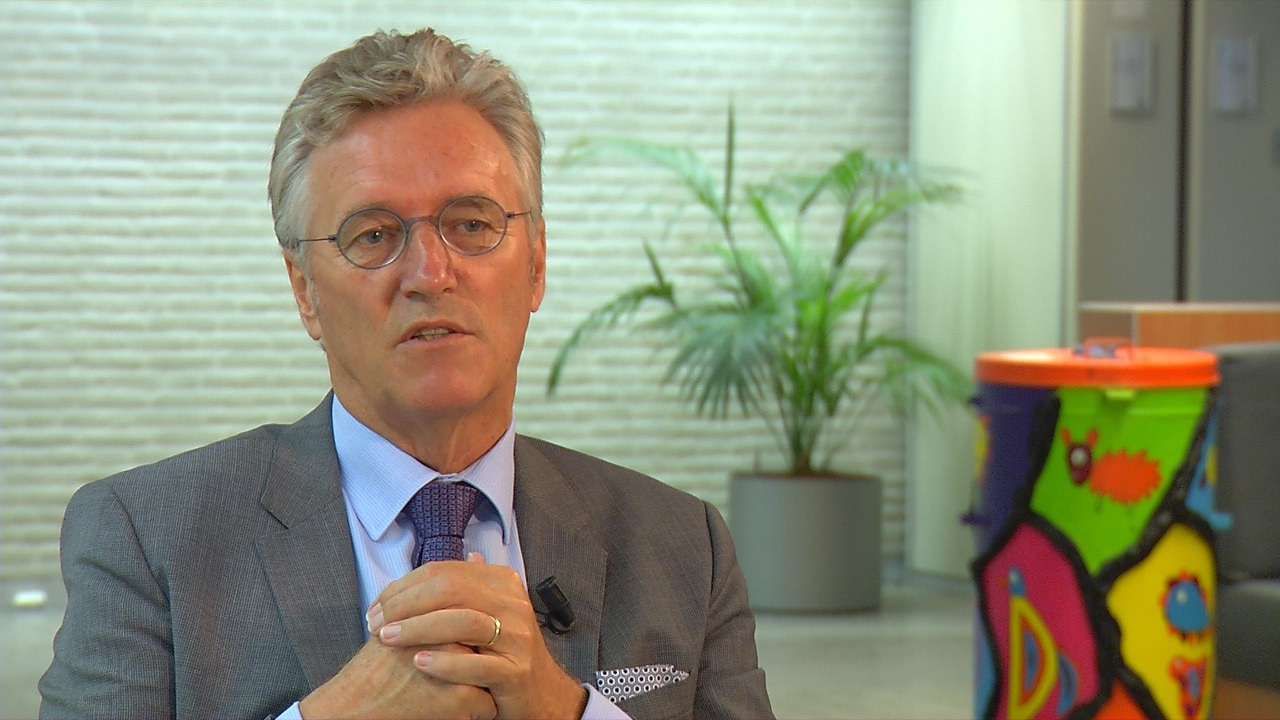 The various councillors of Eindhoven will have cooperate better and, especially, more efficiently on the subject of safety. In particular the councillors in charge of Housing and City Districts and Social Domain.

So says Mayor John Jorritsma in the television program, Spotlight, which will air on Saturday evening on Studio040.

In this programme, Jorritsma acknowledges the criticism received last week on the safety policies of Eindhoven. The city employed two external research bureaus to examine the policies.

The conclusion reached was that Eindhoven will have to invest several million Euros more for safety and that the policies are inadequate. Comparable cities employ much more staff. The reports also mentioned a lack of attention for safety issues in the city’s neighbourhoods. The city council also agreed with this criticism.

According to Jorritsma part of the problems can be solved if the involved councillors share more information. Butbthe housing corporations and WIJEindhoven (bureau for welfare and care) have to take responsibility.

Meanwhile a task force was formed in which not only Jorritsma but also four councillors will take part.

Furthermore,  a new Safety policy plan is ready. The number of priorities is brought down from 14 to 15 to four or five. This plan will be discussed in the city council in September. And the Mayor wants the neigbourhoods to support the plan.

Spotlight will air on Saturday evening at 6 pm on Studio040.