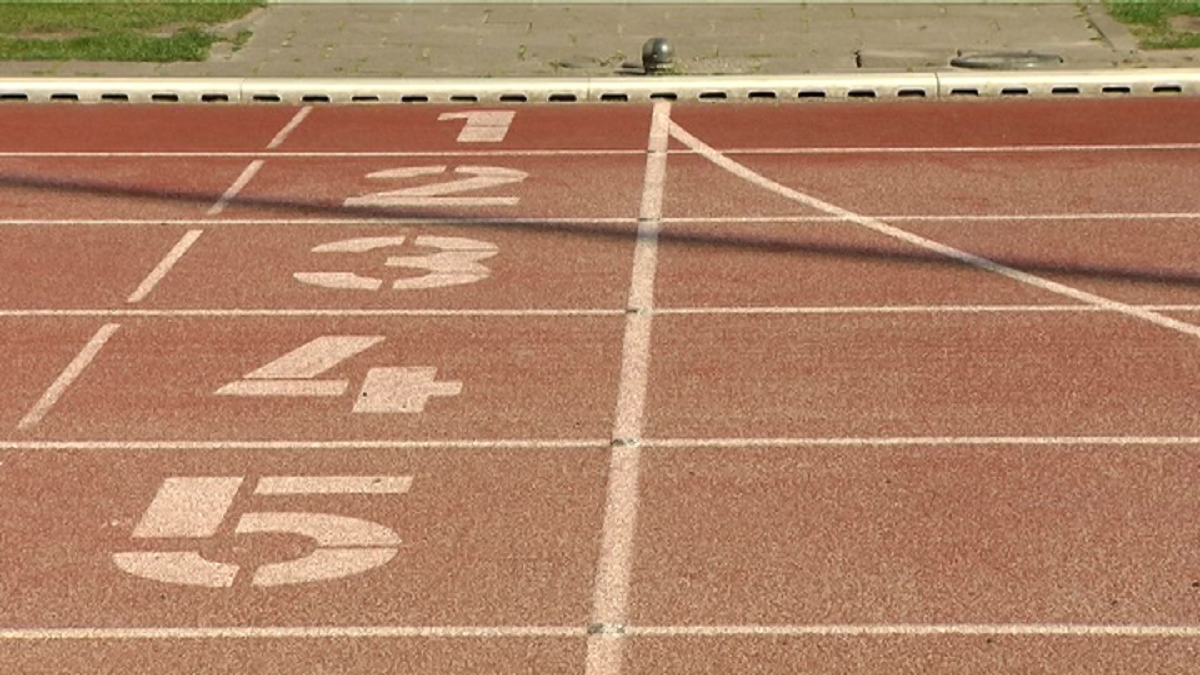 Eindhovenaar Gerard Smits takes part in the World Dwarf Games in Canada, from the end of this week. This is the most important sports event for little people.

Approximately 400 athletes from 20 countries will take part. In order to participate, athletes may not exceed a length of 1.55 meter. Representing the Netherlands, twelve Dutch athletes will travel to Canada.

The 37-year-old Smits will compete in eight events, but focuses mainly on swimming. Four years ago, he already took part, competing – among others – in the 50-meter freestyle, 50-meter butterfly stroke and 50-meter breaststroke. In 2013, Smits returned home with three gold and one silver medal.

The World Dwarf Games start Friday and last till August 12, 2017.