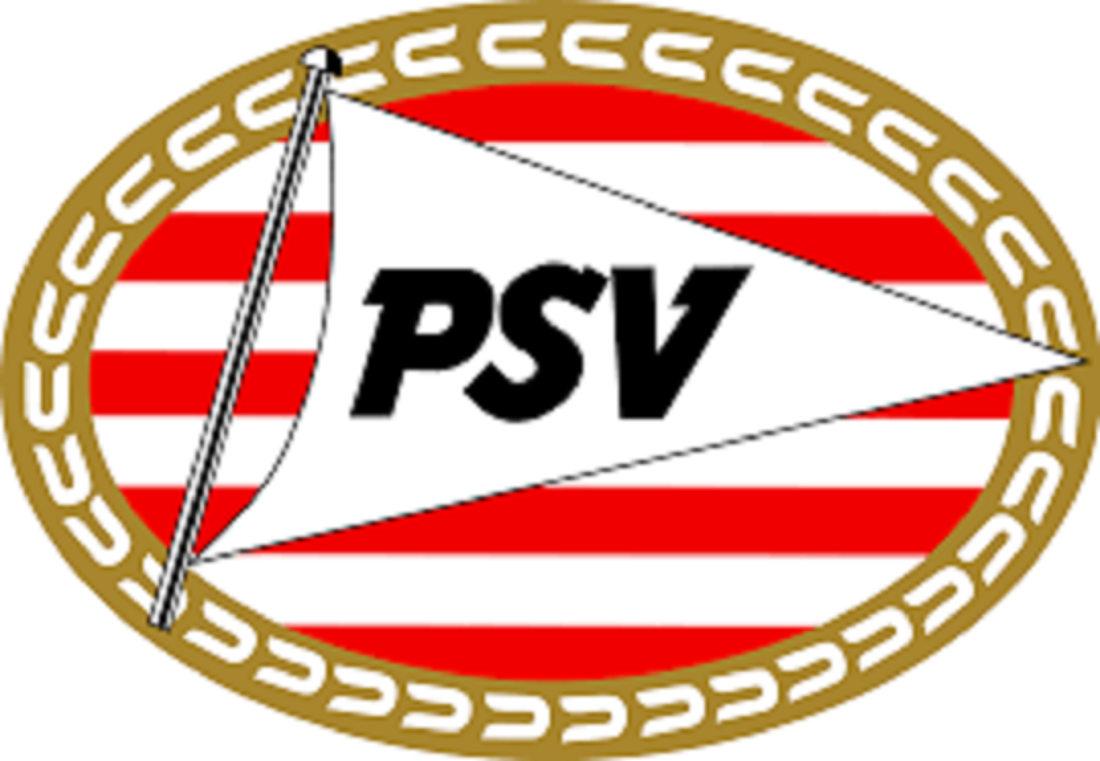 PSV failed to win their match against ADO in The Hague.

Philip Cocu decided to leave forward and captain, Luuk de Jong, out of the starting line-up. This was for the first time in 55 league games. His place in the centre was filled by his brother, Siem.

PSV opened the score in the seventh minute of the game. Davy Pröpper scored his sixth goal of the season after an assist by Jürgen Locadia.

In the 56th minute ADO centre forward, Mike Havenaar, missed a huge opportunity to equalize. He missed in front of an open goal.

PSV neglected to increase their lead in the remainder of the game and lost their advantage three minutes before the final whistle. This time Havenaar did manage to head in a rebound after a shot from Aaron Meijers.

Next week Sunday is they face Ajax awaits at home. They won their game yesterday with 5-1 against Heerenveen.