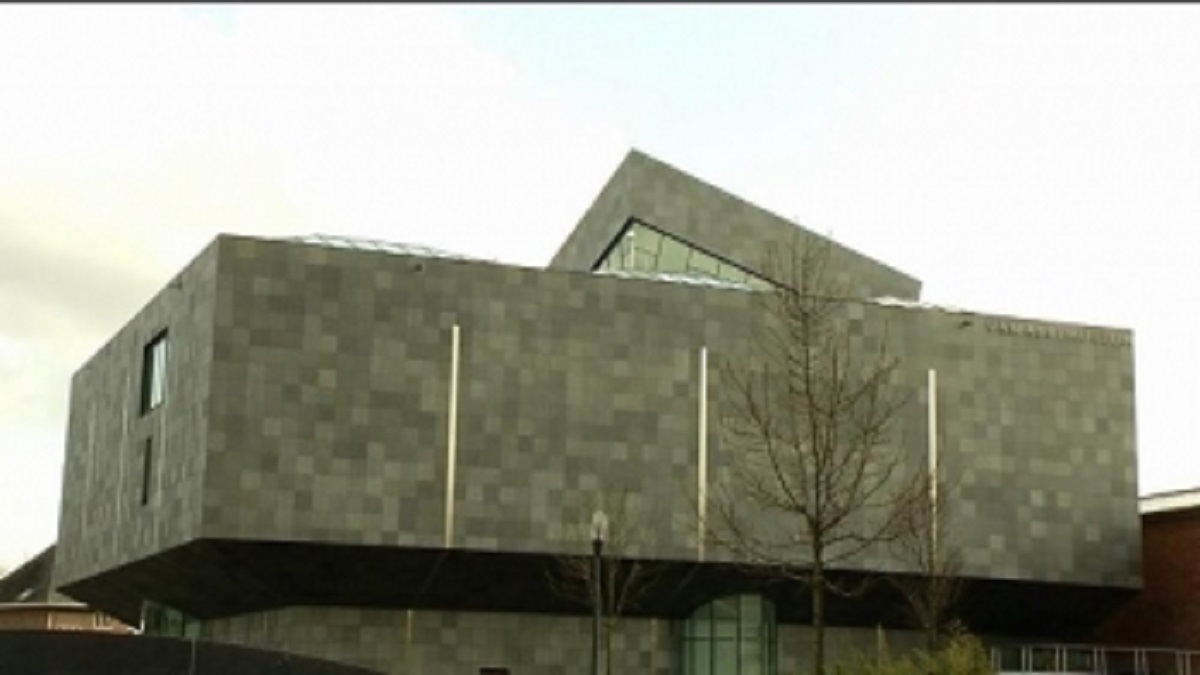 During the Bank Giro Lottery Good Money Gala in Amsterdam today, it was announced that the Van Abbe Museum in Eindhoven will receive a donation of around 200,000 euro.

The Van Abbe Museum is a permanent cultural partner of the Bank Giro Lottery and receives a contribution each year, but on top of that donation, they also receive an amount that is played especially for the Van Abbe, with participants who want to support the museum.