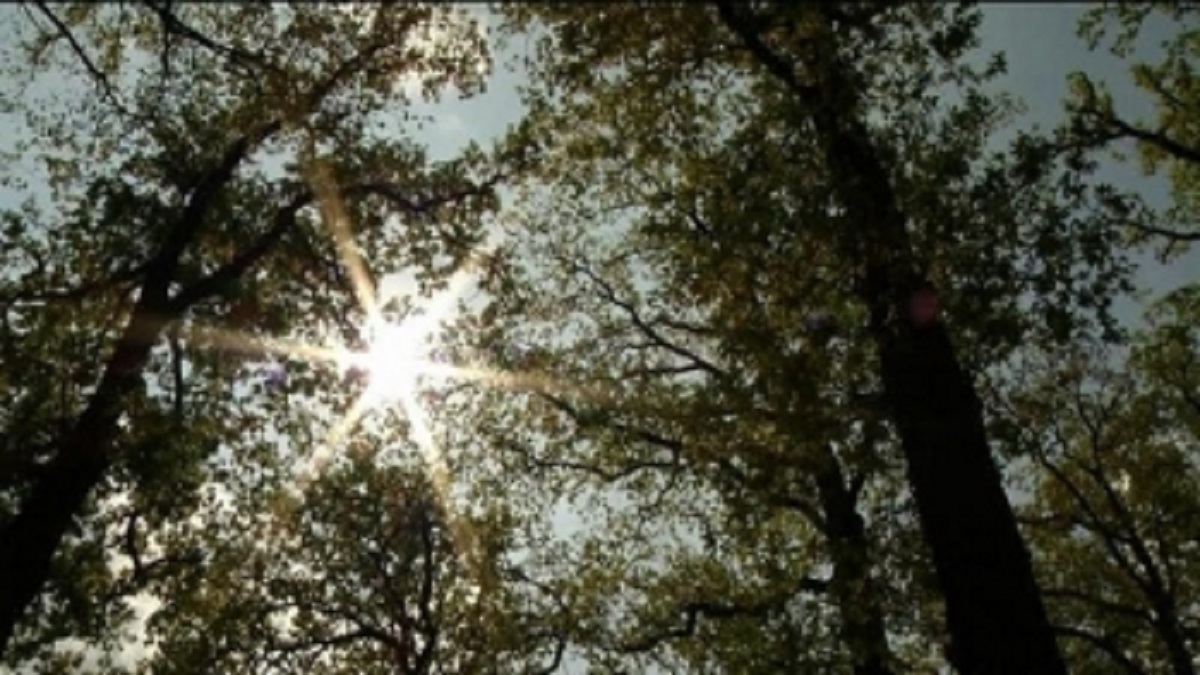 In Eindhoven, the mercury tipped to 16.6 degrees. The mild weather will continue over the coming days, but will not be as warm as Wednesday. It will also be cloudy with occasional rain.

The highest February temperature ever was 19.3 degrees. That occurred on 18 February 1920.