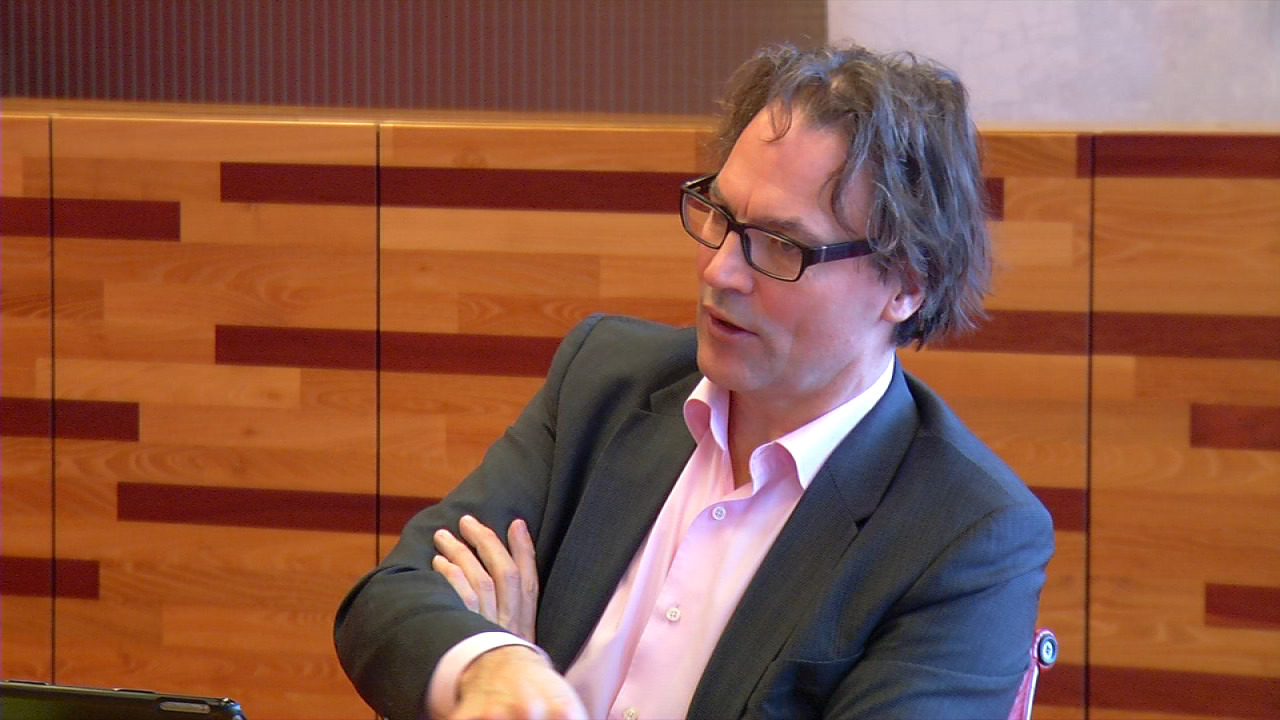 Alderman Staf Depla is one of the ten people nominated for the title of Best Local Administrator 2016.

Other nominees are Wim van de Donk, the King’s Commissioner in Brabant, Alderman Paul Smeulders from Helmond and Achmed Aboutaleb, Mayor of Rotterdam.

The comments with his nomination call Depla the ‘informal leader of the BrainportRegion’. The Eindhoven alderman played an active part in obtaining both recognition for Eindhoven as the centre of the Brainport region, and the accompanying financing. Depla scores high in qualities such as enterprising, committed, analytical and expert.

The election has been organised by Necker van Naem, the governments advisory agency, together with Local Government.

Minister Plasterk will announce the winner on 26 January, at the Local Government New Year reception.