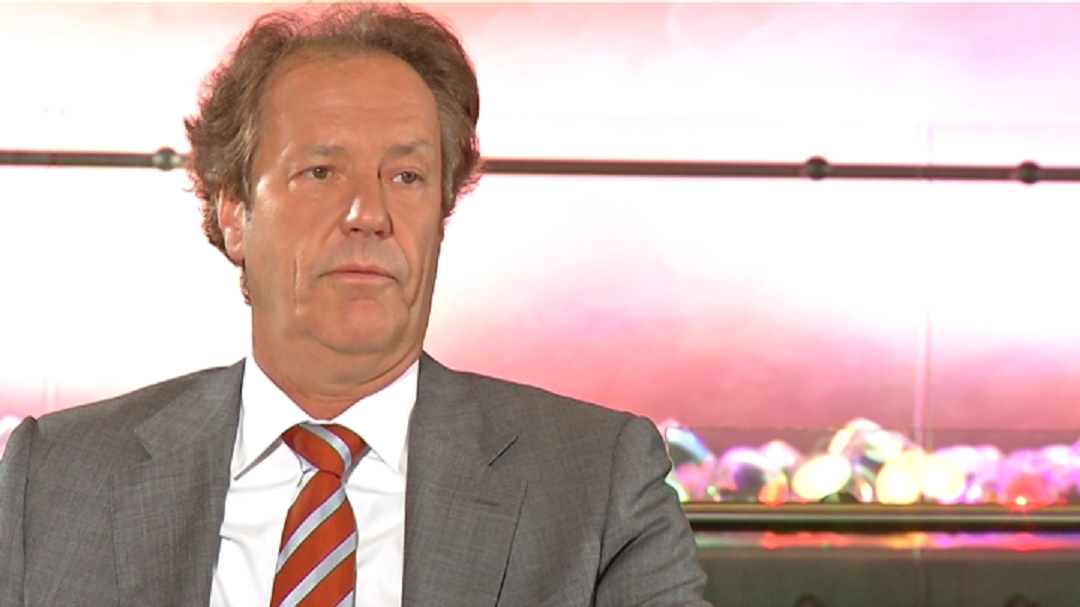 Rob van Gijzel, former Mayor of Eindhoven, has been appointed Chairman of what is known as the Collaboration Table. That means he will be active in the fields of rented housing and investors. Minister Blok made this known in a letter to the House of Representatives.

Local parties and investors are put in contact with each other at the Collaboration Table, with the specific goal of achieving increased living accommodation for starters with an average income, and also for those with lower incomes, who are now on a waiting list.

Minister Blok (Housing) is placing the responsibility for the creation of extra housing with municipalities and investors. They are to increase supply by, for example, new construction and converting vacant office buildings to homes.

Van Gijzel took up office as Chairman on 1 January this year. Until September last year, he had been Mayor of Eindhoven for 8 years.