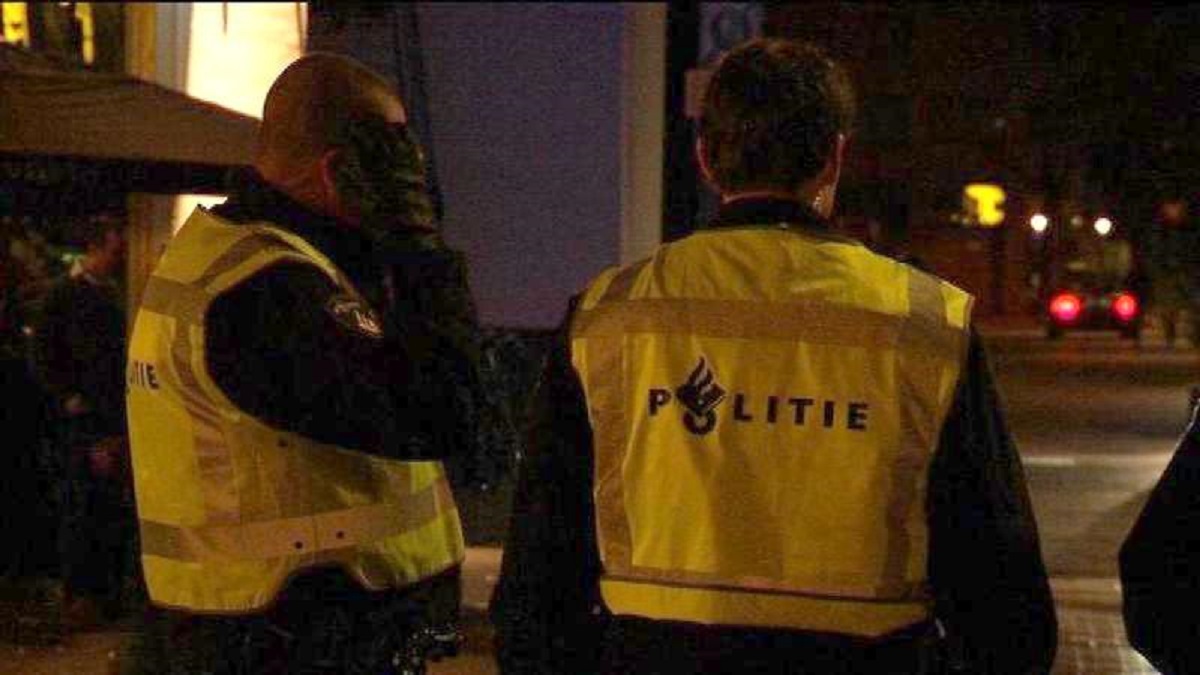 The attempted robbery of a shop earlier this evening (Thursday) seems to have been a misplaced joke. This is according to the police.

A shop assistant, who was closing up shop in Nuenens Road in Geldrop, warned the police when she saw two men wearing balaclavas sitting in a car. They then ran off.

Once they arrived, it appeared to be a “joke” by the men. But neither the shop assistant nor the police officers found it funny, says the police. Those involved were given a “stern talking-to”.