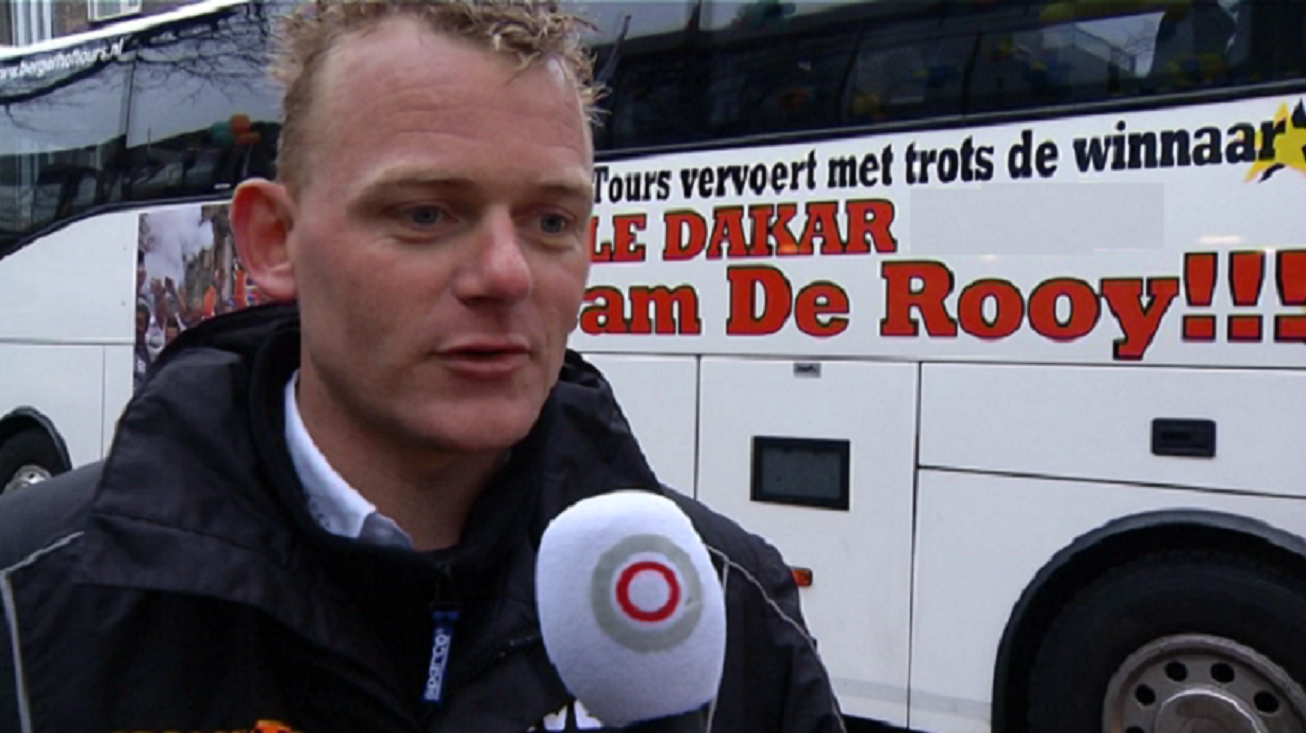 The drivers participation in the Dakar Rally have been underway for three days and Gerard De Rooy from Son en Breugel is struggling. He lost an half and hour on the winner in yesterday’s stage.

In the car race, Erik van Loon from Best, ran into trouble. He ran out of fuel and was stranded for two and a half hours.

Today (Thursday) is stage four to Bolivia. This is one of the most difficult stages according to the organisers of the Dakar Rally.