Home NEWS Arrest in the investigation into drug trafficking 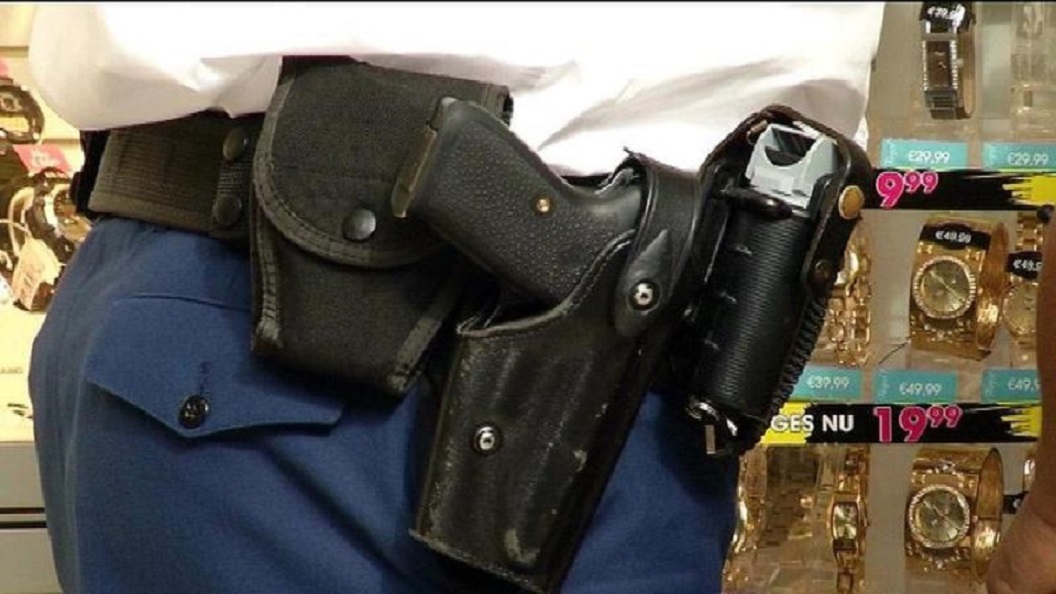 The police searched a house in Eindhoven on Thursday in connection with an investigation into the trade of narcotics. One person was also arrested.

The search in Eindhoven was part of a larger action. Three houses in Weert were also searched and two people were arrested there. A fourth suspect is being held in Belgium and a house in Overpelt was searched.

The Marine corps lended their support during the investigation. Amongst other things, drugs, money and a gun were found. The police are not ruling out that there may be more arrests.