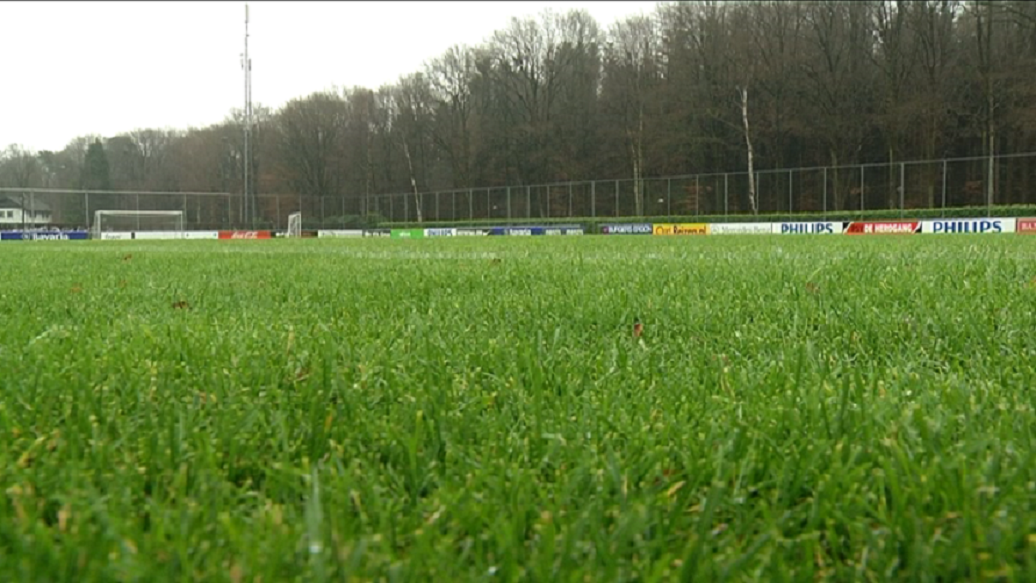 Jong PSV tied with Atlético Sanluqueno in a practice match on Thursday morning. It was 1 – 1 in Spain.

In the first half, ‘Jong PSV’ was in the lead thanks to a goal by Matthias Verreth. But in the second half, the Spaniards equalised the score. Beta da Silva committed a hand ball offence and the spanish team were awarded a penalty, which they made good use of.

Jong PSV is, like PSV at a training camp in Spain at the moment, to prepare for the second half of the season.