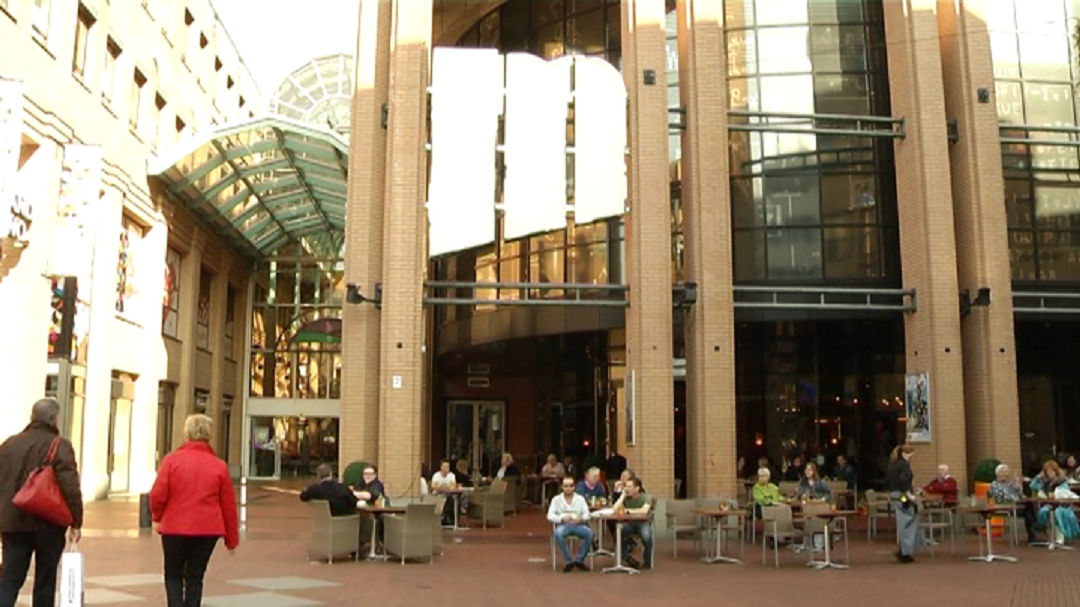 It is an annual tradition: New Year’s resolutions by the mayor of Eindhoven, preceding the New Year’s concert.

Mayor Jorritsma said about the coming year: “As Eindhoveners we have to be proud that we are mainport now. We have to build further on that this coming year.”

The mayor was also excited about the outturn of the spectators in such big numbers, despite the bad weather and traffic problems. They reacted enthusiastically to the mayor. They wanted to hear the new mayor.

Music by Philharmonie Zuidnederland (Philharmonic Orchestra South Netherlands) took counterstage in one room; in the other the new album of No Blues was presented.