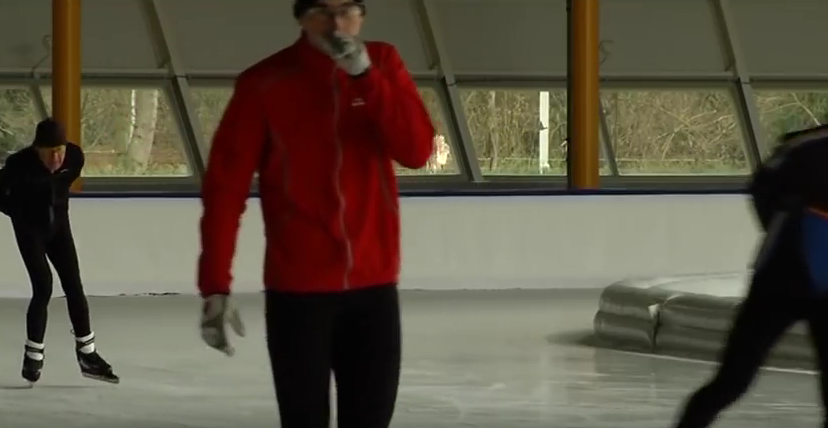 The company’s bid was considered one of the best during the tendering process. A definitive decision will be taken in 8 weeks’ time. During this time, Uranus will be scrutinised in terms its financial standing. And during this time period other companies who were not shortlisted can appeal. In its assessment the advisory committee of the ice skating associations played an important role.