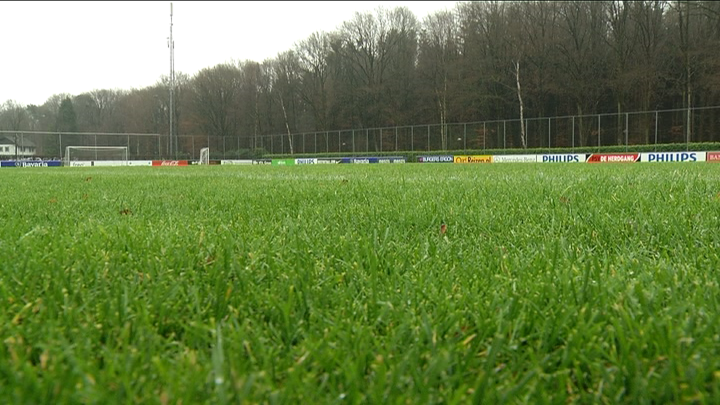 Icelandic national Hjörtur Hermansson will be leaving PSV. He will be playing for the Danish Bröndby IF. PSV will receive 300.000 euro for the transfer.

Hermansson started playing professional football when he was 16 years old for Fylkir Reykyavik. He signed his three year contract with PSV in 2012 and started in the A1 at PSV during the 2012/2013 season and subsequently started his debut on August 19, 2013 at Jong PSV. Hermansson renewed his contract in July 2015 with PSV until middle 2018.

From February 2016 he was lend out to Swedish IFK Göteborg but has now his contract has been sold to Brøndby IF for 300.000 euros. He made his debut in the national Icelandic team during a practice match against the US.

Hermansson is the only one of the PSV team who was active in the European Championship. He was part of his home country Icelandic football team and was the youngest and least experienced of the Icelandic team. He did not actually get a chance to play. Iceland lost against host country France during the quarter finals