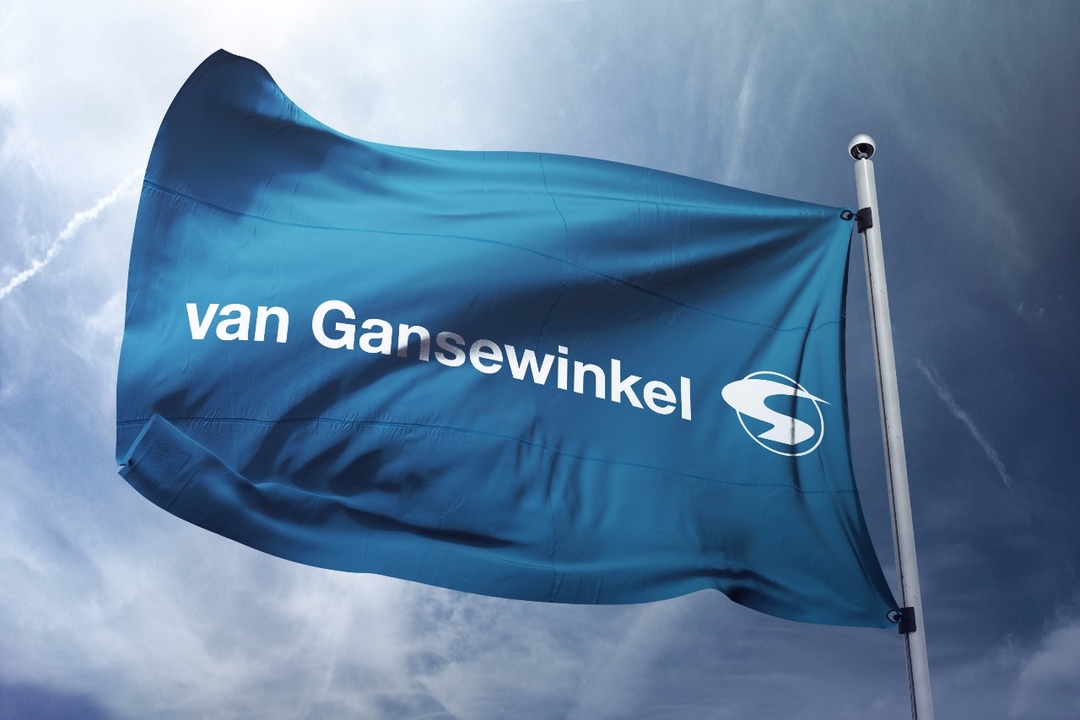 The Eindhoven company Van Gansewinkel will merge with the British company Shanks. Both waste management companies have made first agreements.

They will continue negotiating and a deal is expected by the end of this year. They aim is to become together a new large waste- and recycling company.

According to Van Gansewinkel CEO Marc Zwaaneveld, merging both companies will improve their position on the international market and increase contribution to a sustainable world. Because the negotiations just started, a spokesman could not say anything about possible consequences for the personnel of Van Gansewinkel.

The Shanks Group was founded in 1880. Their headquarter is located at Milton Keynes close to London. The company is active in the UK, The Netherlands, Belgium and in Canada.