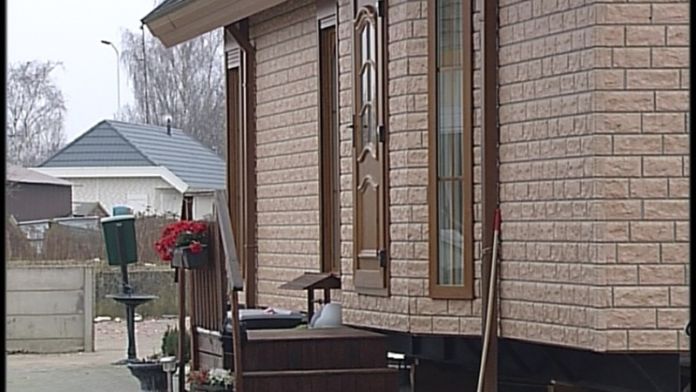 The municipality and social housing provider Wooninc were found to be guilty of discriminating against a resident of ‘Romani’ ethnicity, occupying a mobile home. (Persons of the Romani ethnicity are referred to as ‘woonwagenbewoners’ in colloquial Dutch).

They were found to discriminate, by not giving her a new spot at the site at de Heezerweg which is specifically assigned for woonwagenbewoners. This is the finding of het ‘College voor de Rechten van de Mens’, which is a Dutch advisory council on human rights issues.

The council was set up in 2012 and serves as a national independent institute to raise awareness of human rights in the Netherlands and also to offer guidance and advice on human rights, as with this case where it offered guidance to a (governmental) institution on the issue of whether there was a case of discrimination based on ethnicity in its policy.

However there are no other spots in other locations for the woman. And there is a long waiting list for ‘woonwagenbewoners’, which means she would have to wait for decades, as there are currently and have not been any policy plans for a considerate period of time to expand the number of spots that are available. The policy of not assigning new spots and non-existence of any policy provision for this group mean that it is made impossible for the woman to live according to her Romani culture, according to the council. And this it stated amounts to discrimination based on her ethnicity.

Housing Corporation Wooninc according to the council is also guilty of discrimination. Even though the housing corporation is merely implementing the policy of the municipality, the housing corporation should have come to its own realisation that this was a policy which is discriminating against a particular ethnic group. In all however, it has to be said that any decision of the council is merely advisory and is not legally binding!