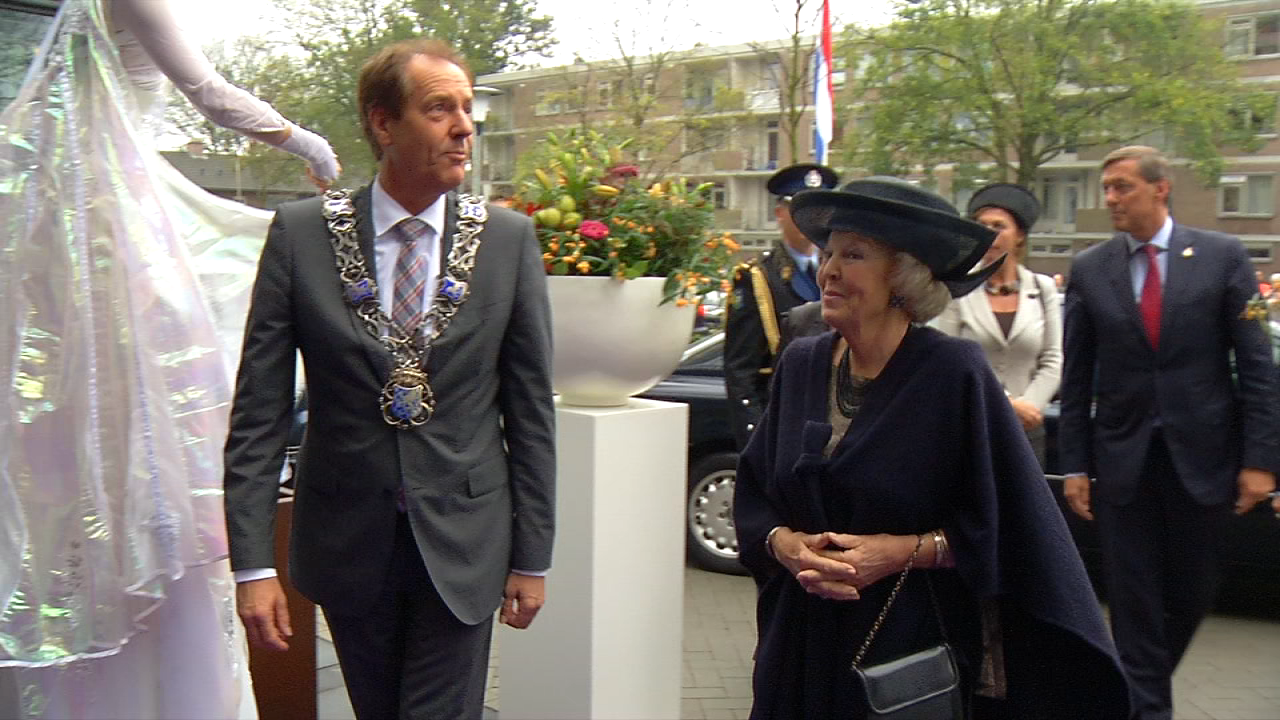 Rob Van Gijzel will step down as mayor of Eindhoven.

Announcing his resignation on Tuesday night, van Gijzel said it was time to explore new challenges in his career. He will continue serving as mayor until September 2016, having announced his departure well in advance to allow for a smooth transition.

Local elections will take place in 2018, at which point a new mayor will take office along with a new city council.

During almost eight years as mayor, Van Gijzel has campaigned for increased recognition of Eindhoven and its Brainport region, which was voted the world’s smartest region in 2011.

Eindhoven has consistently ranked above the national average for economic performance during Van Gijzel’s tenure. Following his calls for a bigger police force in Southeast Brabant, the city has also seen a drop in crime – particularly robberies and burglaries.

In many of his speeches Van Gijzel has emphasized Eindhoven’s "tolerant nature", calling for solidarity with immigrants in Blixembosch as well as those affected by the recent attacks in Paris.

Van Gijzel also oversaw the regulation of cannabis cultivation, promotion of technical education in local primary and secondary schools, and the city’s population growth to 300,000 inhabitants.