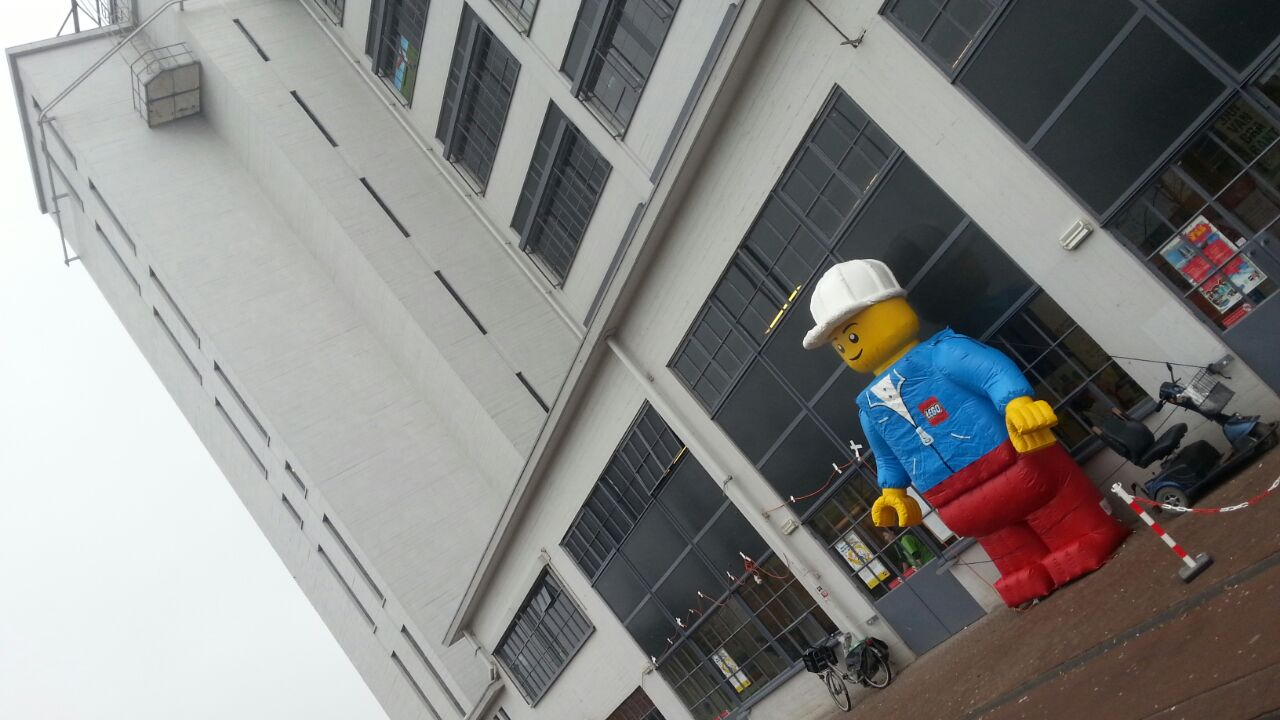 Children of employees of the Eindhoven company Frencken’s Future have made a ‘self-built robot’ which won the final of the First Lego League Eindhoven. They also won the Strategy and Innovation prize and they have now qualified for the Benelux final on January 30, 2016 in Venlo.

The children of the employees of this company in the mechatronics business, have in recent months collaborated with two coaches on assignments for the worldwide Lego game.

More than 240,000 children from over 80 different countries participate in this competition. The Lego League competition challenges children to think like real scientists and engineers. They started with designing, building and programming a robot built with Lego Mindstorms. Also they had to do research, which had to connect to a social theme and present their creation.

The children are also assessed on teamwork. With the custom built robot, they are given guidelines to work on an issue of world importance. This year’s theme is "trash pull"; recycling of waste.