Home NEWS Due to police actions ADO – PSV not played 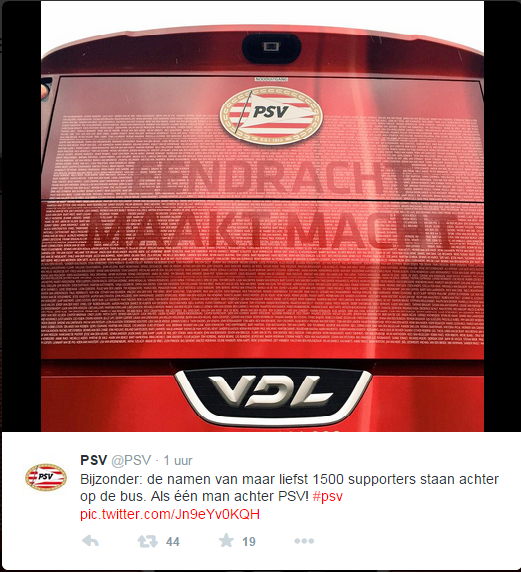 The football match ADO (The Hague) – PSV will not be played this weekend due to announced police actions. On NOS Teletext the season opening of the club is noted as afg. (cancelled).

General Manager of PSV Toon Gerbrands communicated earlier on twitter that this is part of top sport. "Topsport is familiar to the category: uncontrollable matters. The lesson: no use to waist time and energy."

Sportsmanlike it is not annoying to PSV that the game will be postponed. It gives the club more time to recruit an extra defender and other newcomers have more time to adapt.