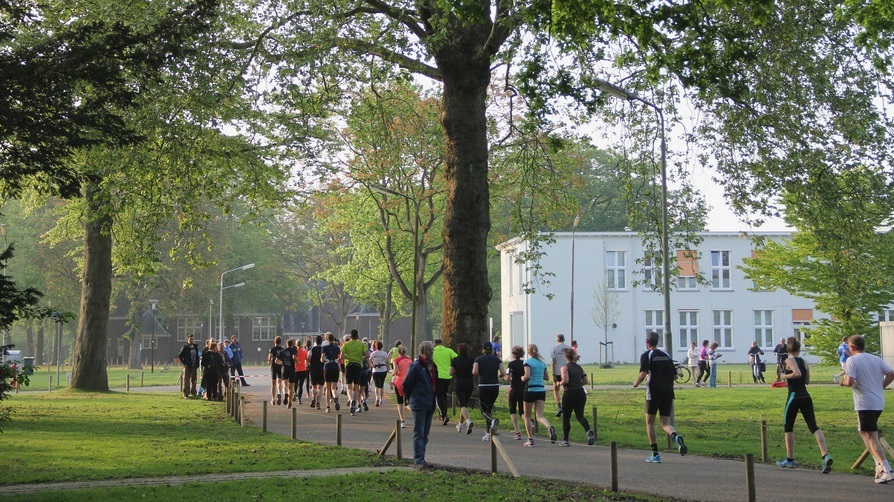 The semi-annual event the ‘Beekloop’ has added a Kids’ Run to its programme for the first time this year. The ‘Kidsloop’ participants will run an easy 1-kilometre-long route.

The most junior runners start first, at 18:40. This way, their parents, who start later, will be able to cheer for them at the finish line. No more than 2000 entrants can participate in the Beekloop.

This year the 56th Beekloop is on 27 August and it is the second biggest running event in the region after the Eindhoven Half Marathon.

The run can best be described as pleasant, cozy and recreational. The event will be enlivened by four bands and, for the first time, a Brazilian percussion band as well.

Participants have a choice of four options: to run 4, 8, 12 or 16 kilometres. The runners will cross the grounds of the Grote Beek, hence the name, and the route is completely pedestrianized.