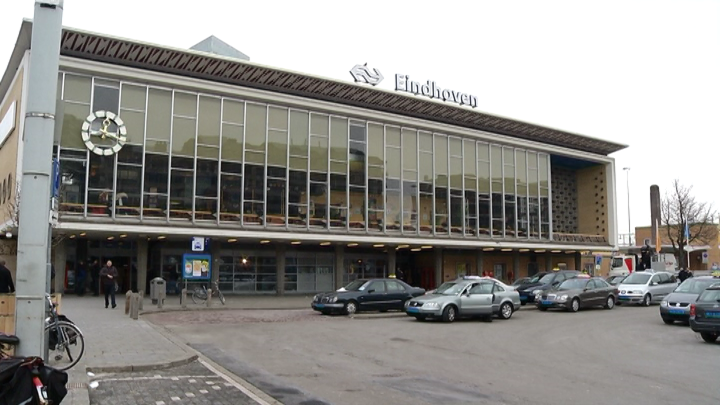 This morning, a man was fell under a train at the Eindhoven train station. It is unclear whether it was an accident or a suicide. The man was taken to hospital in critical condition. His identity is unknown at this point.

The accident happened at platform 5. The arriving train hit the brakes, but could not avoid the collision. Traffic was stopped for a short time and was delayed until the end of the morning.