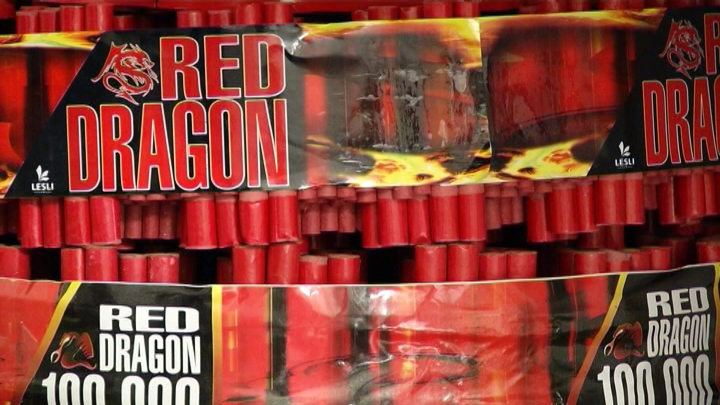 Nationwide, 80 percent of the municipalities want change. This also goes for the Eindhoven area. The city of Eindhoven did not respond.

The towns of Son en Breugel, Oirschot, Nuenen and Heeze-Leende would like to set up firework-free zones within their municipalities, around retirement homes for instance. Best and Veldhoven would rather limit the hours for fireworks from 18:00 Hrs to 02:00 Hrs. Best would also like to organize a fireworks display at a central location in town.

The communes also want a ban on heavy fireworks. Son en Breugel and Heeze-Leende take it even further by pleading a complete ban on fireworks.