This year marks the 75th anniversary Eindhoven’s liberation during World War II. Many celebrations are happening in the city, notably at the Van Abbe Museum.

Remembrance at the Eindhoven’s house of modern art came in the form of an extensive exhibition program. Among them Occupied Eindhoven: 75 tangible memories. In the exhibition, 75 objects are displayed, sharing stories about the occupation and liberation of the city. The space in which the objects are presented can be divided into three main categories: objects from the occupation, video installations and the presentation of the results of years of investigations into the soil after bombs fell during the war.

The object section is interesting, surprising and at times harrowing. Among everyday objects, it is possible to observe the ingenuity of the Dutch during the occupation, who stuffed radios into books to avoid detection. Other artefacts materialize the darkness of that time. From the red armband engraved with the Nazi swastika to the Jewish yellow star, such objects had to be sewed to clothing in order to set the Jews apart.

Stolpersteine or “stumbling stones” are also among the memories on display. These yellow blocks mark the spot where holocaust victims once lived before being sent to concentration camps or evading capture through emigration or suicide. These stones are found throughout Eindhoven, as a symbol of the many Dutch families who faced this fate.

At the video installation, Eindhoven citizens share stories about experiencing war as children. Each story will spark a different emotion, some will defy the coldest of hearts. The cheekiness of the boys amazed by the airplanes flying over their heads. The defiance of the parents giving carrots for their children to bring to school on national days, so they would have something orange with them. They are all worth knowing. 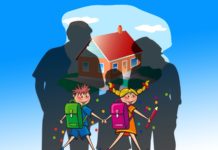 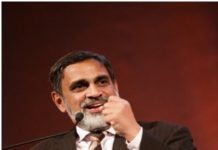 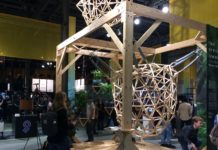 A day in the life of a Dutch Designer Week volunteer 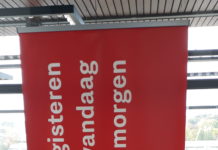 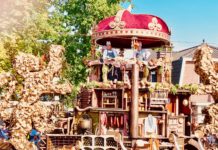 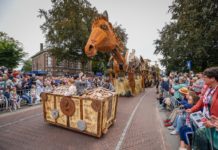 Heeze citizens are not going on holiday because of Brabantsedag

The world’s best solar car safely back in Eindhoven

March 18, 2020
Solar Team Eindhoven's solar car arrived home, in Eindhoven, yesterday in one piece after a boat trip from Australia. The team from the Eindhoven University...

Students have Q&A with author

How about a little happiness?